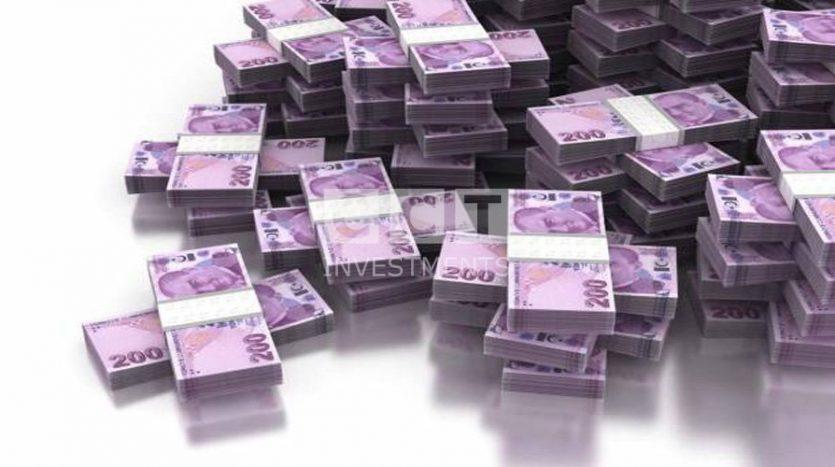 With a low-cost financing follows the Prime Minister’s Office directly, Turkey is preparing for the establishment of the first sovereign fund in its history and that in order to support its long-term, developmental and strategic projects.

It was introduced in the Turkish parliament’s discussions the draft text of the law to set up a contribution sovereign fund company belonging to the premiership and this company is managed according to the principles of professional management and private legal provisions.

The draft of the law also dealt that according to the country’s need to establish another investment funds which are belonging to the sovereign fund.

Since 2005, dozens of countries create sovereign funds and so have increased the pace of these funds around the world

There are 4 sovereign funds in the Gulf region and they are considered among the top 10 funds around the world and headquarters of these funds in Saudi Arabia, Qatar, Kuwait and the UAE.

Sovereign funds is considered as investment entities which are estimated with trillions of dollars and from its functions, wealth management and financial reserves for the states, and sovereign funds consisting of several assets like real estate, stocks and bonds and so on.

Turkey is the only country among the Group of Twenty countries that do not have a sovereign fund for that it aims of the draft law to enter into the Giants owners of sovereign funds club.

The proposal amount to the value of the assets Turkish sovereign fund would be 200 billion $, and that at the discretion of Nihad Zabka Turkish Economy Minister earlier.

And if the minister’s estimates was applied, Turkey will have acquired one of the 20 largest sovereign fund around the world