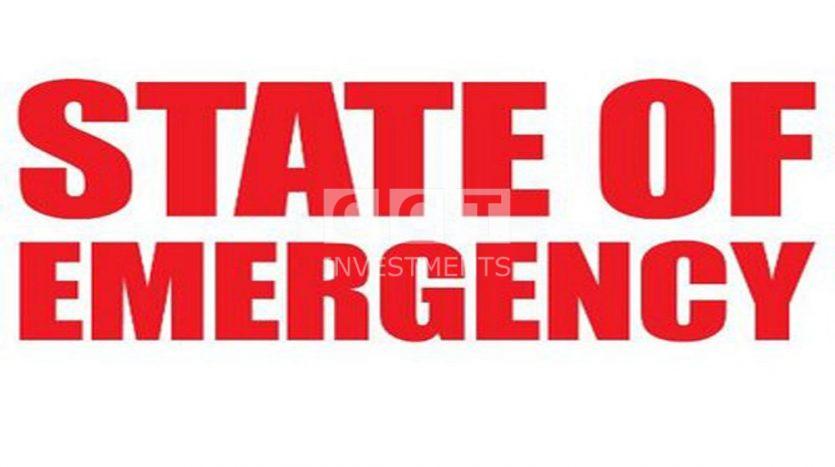 Turkish President Recep Tayyip Erdogan announced on Wednesday a state of emergency (OHAL) in Turkey for three months and that the impact of the coup attempt last Friday evening.

However, Erdogan assured the people that the army will not be running the country and that he will not run martial law during a state of emergency (OHAL) which is three months duration and can be extended for 6 months, according to the Turkish Constitution.

The Council of Ministers of Turkey take the decision to apply a state of emergency (OHAL) after a meeting chaired by the President of the Republic and presented to the parliament to be approved, where it should not be more than 6 months and then parliament can extend it for a period of four months each time if the causative conditions are continued in a particular region or in the full the country.

Turkish Constitution gives the government the right to take measures contrary to the guarantees enshrined in the Constitution, also granted the right to suspend access to basic rights and freedoms in accordance with the conditions of phase in whole or in part and so on condition of forcing persons to the announcement of religion or ideology or conviction and also on condition of prejudice to the equal rights of people to live and moral and material properties and also it is not possible incrimination until proven so by a court decision.