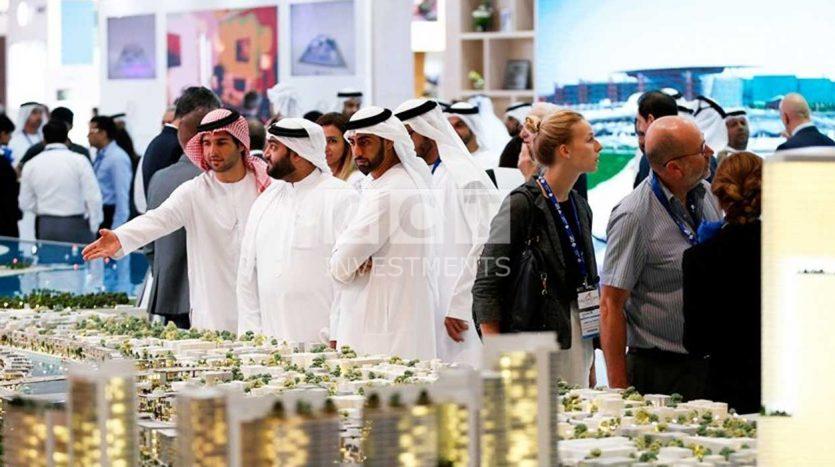 The Continuation of Gulf Investments in Turkey

The Saudi Dorat Alimar company, a company that specializes in property development and investment are among the companies that intend to invest in Turkey and plans to invest in Trabzon, northern Turkey, where Riad Kharashi general manager of the company said that the value of the investment will be 100 million Saudi Riyals, equivalent to 80 million Turkish Liras or US $ 27 million

Ormda company is also one of the largest Arabic Gulf companies which is planning to invest in the Black Sea region through the creation of a tourist resort contains a large hotel and a center for meetings and an exhibition with a value of US $ billion.

Mustafa Kirksour agency of support and encourage Turkish investments in Saudi Arabia and the Arabian Gulf representative said that the Gulf states are investing about 15 million $ in Turkey 6 billion of which is Saudi investments.

The Saudi Zamil Group also has investments worth more than 500 million TL in the real estate sector in Turkey.

The number of tourists in Turkey from the Gulf states count 750 thousand tourists a year, of whom 500 thousand tourists from Saudi Arabia, according to the official agency Of the Presidency of the Turkish minister, where he confirmed that the Turkish government ensures the Saudis and Gulf investors’ rights and all investors in the country completely like ensuring Turkish citizens’ rights.

And he explained that even with the existence of a state of emergency that has been imposed for three months, the investment laws have not changed and said: “the state of emergency did not affect the tourist in Turkey from near or far, but aimed at providing the biggest case of his security.”