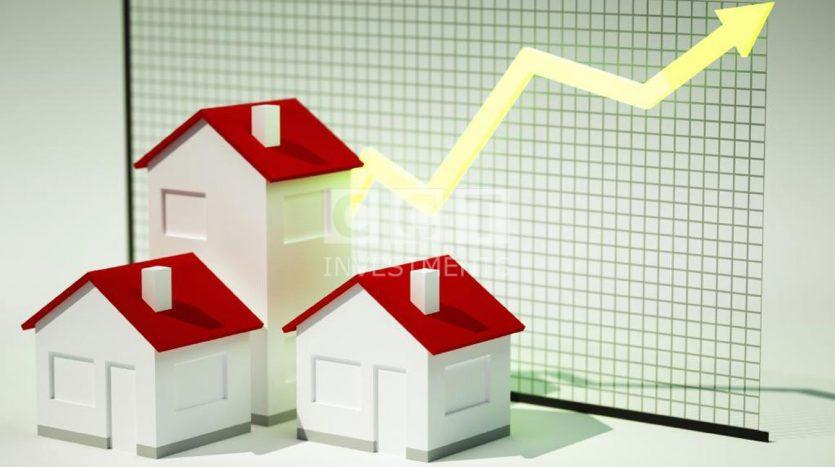 The Impact of Mega Projects on Properties

Mega projects and projects of urban development in Istanbul contributed to an increase in properties and lands prices significantly as the value of real estate amounted to 1.5 trillion Turkish Lira, equivalent to 500 billion $.

Many mega projects contributed to an effective and essential role in increasing the value of real estate, such as the new Istanbul airport and Istanbul Channel and Eurasia Tunnel and Marmaray and Yavuz Selim Bridge.

According to some specialists in the field of real estate, they has found that the value of immovable properties may be reached from 665.6 billion to 1.139.2 trillion Turkish liras in 2013 and with the exception of villas overlooking the Bosphorus coast and all this because of the impact of mega-projects and urban renewal projects.

The fundamental factors in increasing in property prices is the Mega projects and lands that increased their value constantly and also thanks to urbanization which has added 200,000 home to 3.1 million house that already exists.

Some specialists also explained that from 2013 to 2016 properties prices have increased by 71 percent thanks to the implementation of mega-projects and urban development projects and transportation facilities increasing, in Silivri town where Istanbul Canal project will be built in, the real estate value of which has increased by 91 percent during the past three years.

In Kadıköy district real estate prices have risen by 92 percent in the same period due to urban development projects.

Property prices rose by 73 percent, 88 percent and 85 percent, respectively, in each of the regions Sultan Gazi and Başakşehir and Büyükçekmece which are located on the road leading to the Yavuz Sultan Selim Bridge.