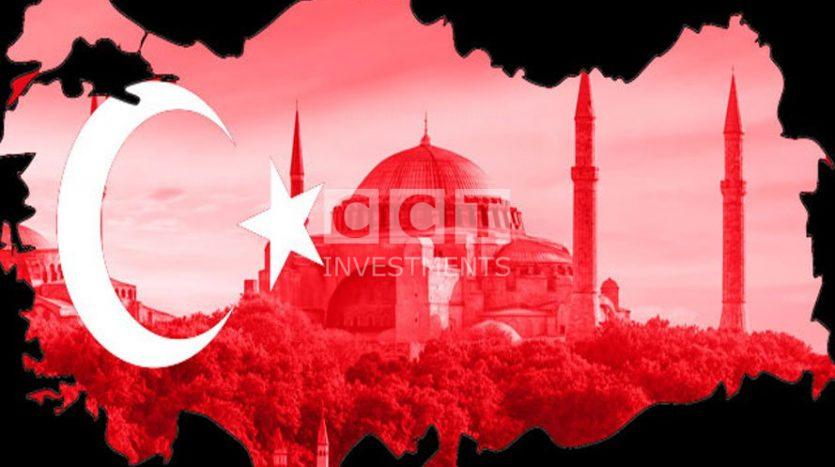 The Revival Plan of Turkish Tourism 2016

In the framework of this remarkable decline, the Turkish government has stepped up its efforts to find ways to curb the ongoing process of decline and return to Turkey its tourist position, which has seen a marked decline in recent times.

In light of this intensive work, the Turkish prime minister, “Ahmet Davutoglu,” announced in February 22, 2016 a comprehensive Turkish government’s plan to revive the tourism sector in Turkey, through several articles are expected to contribute to attract huge numbers of tourists to Turkey.

Davutoglu stressed that the Turkish government will provide 87 million $ for the tourism sector, to help in bringing the spirit of the effectiveness to it, to become more able to attract more tourists to Turkey.

Davutoglu pointed out that a whiff of history oozes in all Turkish cities, noting that those who think that Turkey will be isolated from the political arena and the international market due to the ongoing crisis, they are disappointed and helpless, and stressing that Turkey will prove to all its ability to overcome all the crises that can surround us and the history will record our experiences as ideal models emulated by all.

The plan of the Turkish government announced by Davutoglu in a press conference included the following:

-Supplying the major tourist agencies with wide bank loans, and the amount of the loan will be calculating according to the number of tourists that the agency could bring to Turkey, and the bank loan will arrive to 100 thousand Turkish lira for the agency which is estimated to bring 400 thousand tourists and over to Turkey.

-Facilitate the operations of payment of the installments for the loan, and reduce its benefits to less possible material value.

-Construct more ports and hotels near ports to receive the largest possible number of tourists coming to Turkey across the sea, and this construction of ports and hotels will be in cooperation between the ministries of tourism, culture and economy.

-Appended the tourist hotel which is able to get 750 thousand dollars a year in a list of exporters and given it the opportunity to take advantage of all the rights and support mechanisms that benefit exporters in Turkey.

-Reduce taxes on the water, and provide infrastructure services free of charge to the institutions and the companies of tourism services.

-Facilitate the payment of hiring salaries to the government tourism institutions, through divided them into three equal installments to be paid within a year.

-Put the revival plan of tourism in the implementation in the fastest possible period of time, to be a special plan year 2016.

And there are many plans of saving the tourism in Turkey which the Turkish government is working on.