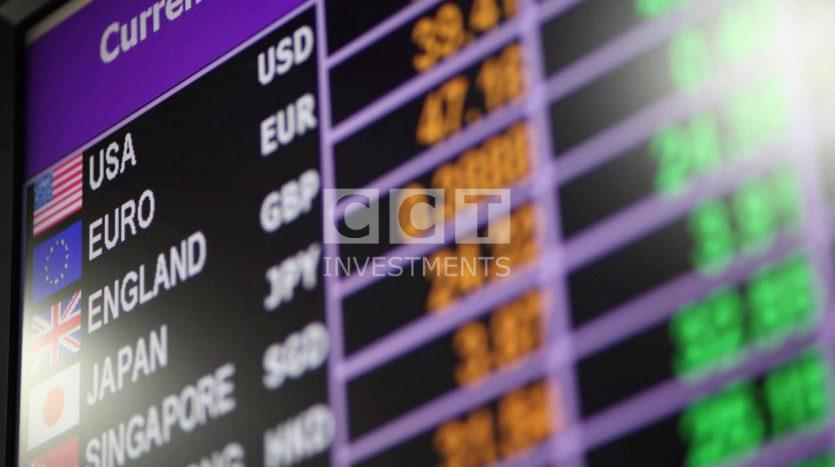 Changes of the currency rates in Turkey

Turkish Lira against US Dollar rates were kept stable around 1.50 between the years 2003-2010 going slightly up and down. For the last five years only, we can figure a constant increase whereas the increase is more noticeable for the previous months. In June 2014 which is only one year back, 1 USD was equal to 2.10 TL. Especially by the beginning of 2015 The US Dollar kept going high against the Turkish Lira and has reached to 2.70 for the previous months. However it has reached the highest rate ever in the history 1 USD is equal to 2.80 right after the election which took a place on 7th of June 2015 in turkey which created big opportunity for international investors.

The global financial markets have started to experience significant volatility since May 2013. The reverse capital flows continue to put pressure on many emerging markets and developing countries. Turkey is a country whose growth potential is challenged with major current account deficits and domestic political uncertainty. However, the rebalancing growth model will likely help the Turkish economy to heal itself in the intermediate-long term.

Its impact on the real estate market

Since 2008, residential, office and commercial properties have outperformed in the Turkish real estate market. Indeed, rental yields and selling prices for retail and residential properties kept growing over the last three years. In future, primary commercial properties in central areas will likely attract investors’ interest. The sector will definitely find a way to overcome the coming storm. The real estate market has been one of the key elements of the Turkish economy over the past decade and it will continue to remain the same in the future. Turkish real estate players may differentiate themselves by creating new opportunities such as joint ventures with international partners.

Is it right time for Investment?

We as CCT invesments believe that there has never been a better time to invest in property in Turkey and with this month’s fall against the dollar property prices will be lower in some currencies than they were this time last year making Turkish property even better value.

As final conclusion, is it a good time to buy in Turkey now? We as consultancies in CCT investments tell you,  If you are looking for the best deals you can get, then yes it is very good time to go property shopping right now and leading up to Turkish political situation. Within the few months after elections, we expect the internal factors, which partially gave rise to the currency slide, to start reversing themselves. This will undoubtedly have a positive impact on Turkish currency again. Therefore expect Turkish Lira to start picking up from around upcoming months, 2015 onwards after forming a government.  So, the best window of opportunity to invest in a home in Turkey seems to be the next coming two months leading up to just after the elections, in other words the next 60 days or so.

Apartments for Sale in Esenyurt
Real Estate Exhibition in Yalova