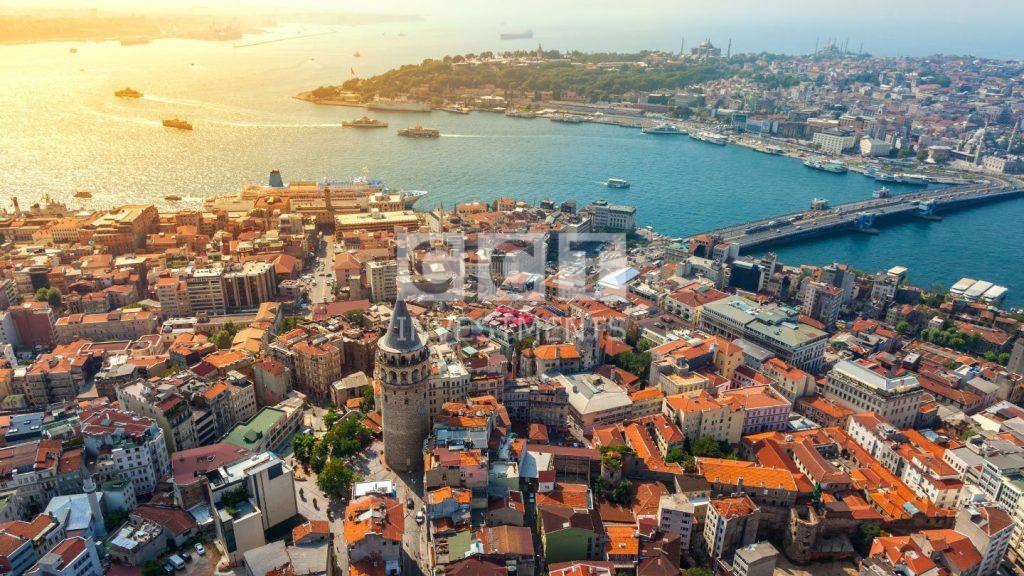 Real estate sector in Turkey has witnessed a rapid growth in the last 15 years and as a result for that, the number of commercial and shopping centers is constantly increasing, especially with the transition of residential life from the style of apartments to the style of sites and complexes, where these shopping centers were integrated into residential complexes, or at least near them to become a breather and a place to shop and enjoy time in a modern and elegant way.

The huge projects that are being built continuously and the rise of population of the wonderful city of Istanbul, led to the increase of shopping centers numbers of various sizes small and big, which in turn contributed to the revival of the national economy and reduced unemployment significantly, and above all most of the commercial centers found in the city has won many important prizes in Europe-wide, in both designs and construction terms.

After this glance let’s see together which are the biggest and most beautiful shopping centers to go to on your next visit:

Forum Istanbul Shopping Center in Bayrampasa, which has a size of 176 thousand 380 square meters, has been serving since 2009.

It is one of the most important commercial centers which contains hotels, housing and shopping centers, with an area of 154,445 square meters.

Emaar Square Shopping Mall from the very famous eastern EMAAR construction company have a size of 138 thousand 423 square meters and holds a variety of global and elegant brands.

Marmara Forum Shopping Center opened in 2011, with a space of 135 thousand square meters and it comes in the 4th position

Which will be built as a second part of Galleria in Ataköy and it have a size of 133 thousand square meters.

Is one of the largest shopping malls in Ankara and has been in service since 1999, the mall welcomes its visitors with a size of 120 thousand square meters.

Opened in 2005, Cevahir Shopping Mall has a space of 117 thousand 574 square meters with many famous and global brands.

It was opened in 2013 and has one of the largest theme parks of Turkey, it ranks 8th on the list with a space of 110 thousand square meters.

It is Turkey’s largest mixed project brings together housing, offices, hotels, and shopping streets and centers, it opened its doors in 2017, with a space of 103 thousand square meters.