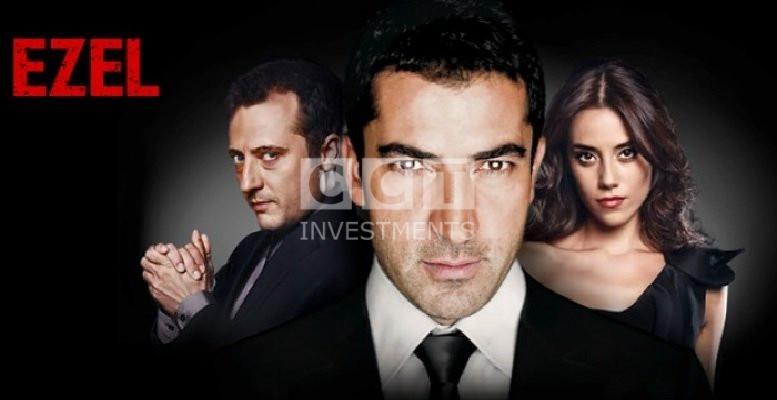 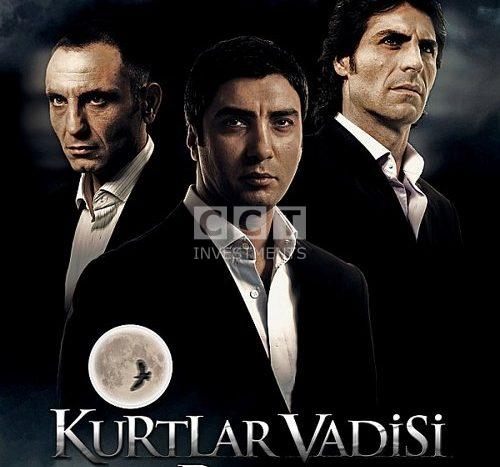 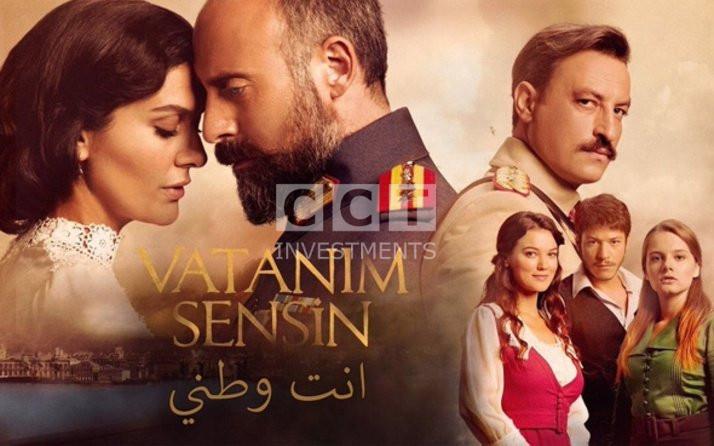 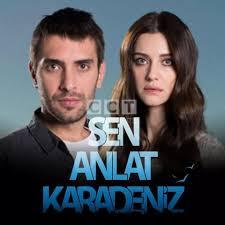 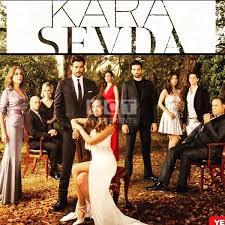 Turkish TV series reaches viewers in 75 countries around the world and is one of the fastest growing sectors in Turkey’s exports. In 2008, exports reached 10 million $, doubling to 20 times in five years. In 2014 Turkish series exports reached 200 million $ and the figure continued to rise to 280 million $ now. And we can say that each Turkish series found a channel for itself outside the country to broadcast, especially in the Arab countries and South America.

The series reached 350 million viewers and has been sold to more than 70 countries around the world. Where it won in Germany the award of harmony because of its contribution in peace, it is also the first series was sold to countries such as America, Italy, China, Poland and others.

The series was banned from a famous Turkish novel of the same name, which was classified as a romantic drama series, it was released in 2008, and was awarded the best drama series in the world in 2009, where it achieved a large public viewing and huge profits, and it has been dubbed into more than 12 languages.

Kiralık Aşk series was first shown in 2015 and is considered one of the most popular series on the Arab scene. This series is included in the series of romantic series, in addition to the comic character that was clearly dominated by it.

This series is one of the most famous Turkish works in the Arab world, where the hero Kenan Imirzalioglu has achieved great fame, as this series is adapted from the famous novel Count de Monte Cristo, where the hero of the series is unjustly imprisoned after his friends robbed the casino, killing his bodyguard, fabricating clues to him. The series was produced in 2011 and is composed of two seasons with a total of 72 episodes, and received an 8.5 rating on IMDb.

Kurtlar Vadisi series was first shown in 2003 and has attracted the attention of politicians and viewers over the years of its performance. In addition to its 10 parts, it has been accompanied by four films.

The first edition was in 2016, a two-season historical drama series dubbed into Arabic, is considered one of the historical dramas that has been widely followed by the Turkish and Arab audiences.

Is a historical series dealing with the story of Ertugryl, leader of the tribe “Kayi” father of Osman I, who founded the Ottoman Empire. The series is set in the 13th century AD. The series was produced in 2014 and is composed of five seasons with a total of 179 episodes. It was shown on many non-Turkish channels, in addition to its translation into Arabic. Four seasons were produced, awaiting the fifth.

It got half a million views in just two weeks, revolving around a girl named Nefes, who married an early man named Vedat, who turned her life into a hell. Then Nefes meets one of the days with Taher, complicating things to drag the heroes of the series to a lot of events that tell the story of injustice and pain no one knows how it will end.

The series, which is shown in all countries except Russia, has achieved great success, with its episodes in Pakistan reaching more than 20 million views. After the series ended, the previous series of its heroes were sold to more than 30 countries.

One of the most important Turkish series that exceeded expectations in the level of viewing in Turkey and abroad, the series carries a dramatic romantic character was able to attract viewers to it strongly since its first episodes, where it was the first show in Turkey in 2015, it is consist of two season.