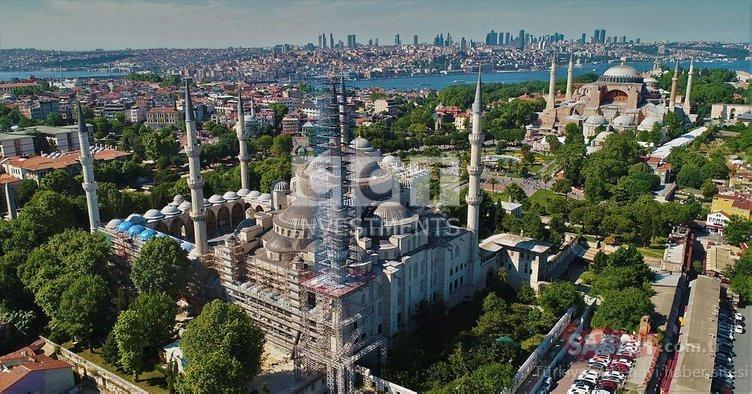 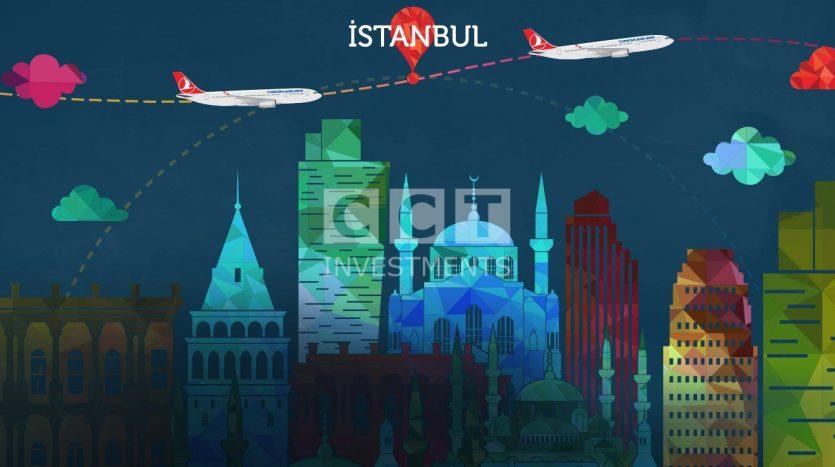 Top 5 Destinations in Istanbul for The Arabian Tourist

Istanbul is an important destination for tourists from Arab countries, especially the Saudis. Turkey is seeing an increase in tourist arrivals every year thanks to its historical and tourist attractions, commercial markets, museums and more.

According to the Turkish Ministry of Culture and Tourism, Turkey has visited 8 million 735 thousand and 268 foreign tourists during the first third of 2019.

There are many Turkish states that are popular destinations for Arab tourists, but Istanbul remains the first destination because it is an open museum with many places that Arab tourists are careful to visit. And here are some of them:

Sultan ahmet district is one of the oldest areas of Istanbul and is one of the most important open-air museums, with many archaeological sites.

The Sultan Ahmet Mosque is located in this district. Where it was named after the mosque, which extends to more than 400 years. It was built during the Ottoman era (1299: 1923). It is one of the largest mosques and features with Ottoman architecture and its six minarets.

There is also the Ayasofya Museum, and it is a church of 15 centuries old, located next to several other museums.

Also in this area there is the Topkapi Museum, a palace was built by the Ottoman Sultan Mehmet Fatih after opening the city of Constantinople in 1453. The museum has rare Islamic monuments, as well as Ottoman monuments.

The castle is located close to the coast of Üsküdar on the Asian side within the Bosphorus. Many tourists visit it to see the historic castle and take some memorial photos, with a charming view on the European side.

Çamlıca Tepesi is located on the Asian side of Istanbul, and it is a destination for Arab and foreign tourists and it is characterized by its high and distinctive views of Istanbul especially at night.

Visitors can enjoy the view of the Bosphorus, the suspension bridges and the large city from the top.

It is worth mentioning that the Çamlıca Mosque was recently opened on the hill, the largest mosque in Turkey in the modern era.

Kapalı Çarşı is located in the Beyazit area in the heart of old Istanbul, and it is visited by Arab Tourists due to its thousands of diverse shops and which display many Turkish products known and famous in Turkish culture.

Mısır Çarşısı is located in the Eminönü area near Beyazit, and it is also targeted by many Arab tourists. Where the Mısır Çarşısı is characterized as a market for spices and distinctive traditional Turkish sweets, such as Rahat Lokum, Baklava and others.

A group of small islands located on the Asian side of Istanbul, tourists go there by boat where the usual transport vehicles are not used inside them.

The journey to the Princess Islands takes more than an hour and is accompanied by the seagulls. Within the islands, tourists can move by bicycle and Al-Hantour, within a natural environment characterized by beautiful beaches for swimming.