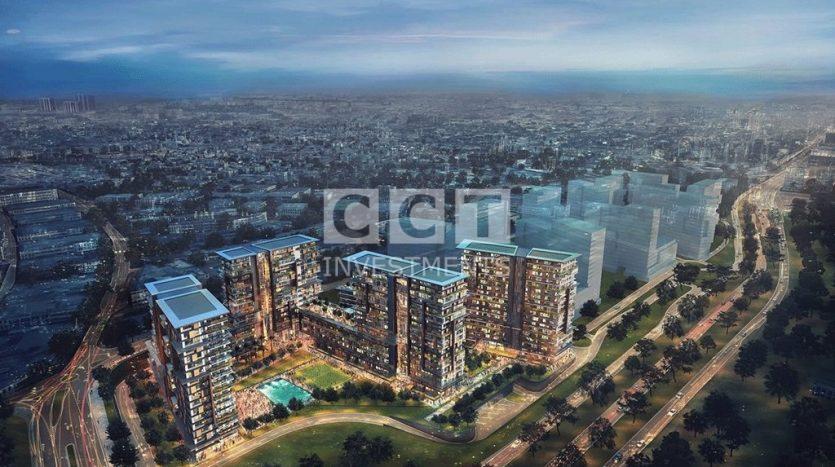 At a time when the small-sized companies in Turkey are renewing the buildings one by one, the large real estate companies are developing a projects to construct new buildings on the lands of old factories.

The newspaper “Sozcu” reported that the Turkish urbanization to the industrial areas built in the axis of areas Levent, Maslak, Kagithane, Seyrantepe, Yeni bosna and Gunesli, a similar constructions are being built in the regions of topkapi-Merter-Atakoy.

The newspaper pointed out that, the area that will attract the attention and interest in real estate companies and shops with famous brands witnessing the establishment of new projects successively thanks to the collective public transport such as trams and Metro and Metrobus and its central location and its proximity to the Ataturk International Airport.

The newspaper noted that at the time that contributes to reconvert industrial plants and restructuring of the destroyed buildings, which increases the revival of the real estate market in the region, and the increase of the presence of many hotels, shopping malls and work offices, it also raise the attraction force of the area.

The developers say, who continue to haggling with the owners of lands old factories and industrial plants, that the line of the neighborhoods: Topkapi – Merter – Atakoy, will become a center to attract investors in a few years, and that the prices will increase even more.

The traffic in Istanbul has become one of the most sensitive issues in the recent period. And people do not want accommodation far from the city center areas. And then, property investors demand increase on the Topkapi area due to its outstanding city center as well as its proximity to hospitals and universities.

The managers, employees and business owners are starting to prefer the (E-5) because of the advantages and means of transport such as Metrobus, metro and tram. There are no more projects close to the city center, but recently new residential areas appeared with urban transformation of industrial zones. And are now taking steps that will make Merter-Topkapi new line seems to look very different through 3 or 5 years.

The prestigious residential areas in Istanbul are; Kadikoy, Sisli and Yesilkoy. There are no construction of new buildings for many years in the regions located on the left (E-5), starting from the “Halic” area down to “Florya”. The existing buildings are old, and were not renovated in a way that suits the current circumstances. So they began to construct a buildings in the Atakoy area after they noticed this gap.

Plan “B” To Save The Tourism
Minimum Wage Increase in Turkey