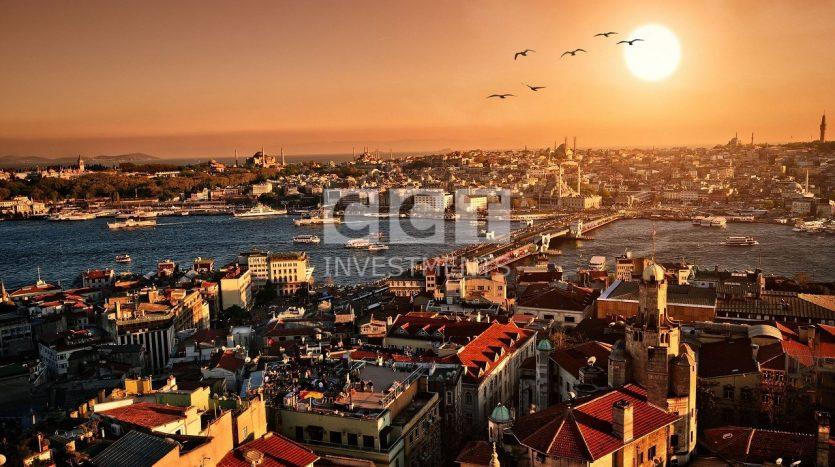 Tourism and Economy in Turkey

Tourism in Turkey has grown a lot in the past few years. Having many attraction points and places, had made Turkey one of the best choices for vacations, and businesses. And many statistics reports support it. Just last year 34.9 million people had visited Turkey alone making it the sixth largest country in regard to touristic attraction in the world, and this year there is an increase of 2.46 % compared to the same month of last year.

And when people think of Turkey. There are numerous places that come to mind, ranging from east to west and south to the north of the country. Starting from the capital, Ankara, going south to Izmir and Bordum, and if you travel east you would see a lot of places and historic monuments, preserved carefully, from the times of the Roman Empire. Until we reach Istanbul!

Istanbul is considered the center of Turkey .The city of two continents, where day and night it’s vibrating with people, from different cultures, experiencing the life of the old Ottoman era, mixed with the modern technologies we have today. Even the Turkish people are very friendly and welcoming, used to all types of people, and they tried somehow teaching them the values they have, as well as learning some of their own, creating a cultural exchange.

The welcoming environment, alongside the historic monuments and places, such as the infamous Takism Square,Topkapi Palace, Aya Sofia, Sultan Ahmed, Grand Bazar, and many more, attracts lots of tourists each year, to have a taste of what was it like hundreds of years ago. And the Turkish government as well as the people, have spared no effort in preserving and maintain the historic and cultural touch of their ancestors.

Having this mixture made Istanbul the number one destination in Turkey. Whether it’s for work, study or pleasure. Which had the effect on many aspects of life here. Economically speaking, Turkey is in a continuous move to rise its economy. Making it easier for international investors to invest their money here. Issuing new sets of regulations that allows foreign money to be here, in regard to banks, industries, agriculture sectors, and the real estate market in general.

And since the new law in 2015, that allows foreigners to buy and invest in properties here in Turkey, the number of people visiting has increased tremendously, which itself opened the doors for international investors not just to invest in real estate, but also in multiple fronts, which helps the economic growth of Turkey, especially is that in the next ten years, there are many new projects, which are expected to be a unique version, affecting and rising the Turkish Republic to be one of the biggest economies of the world.

Turkey was, and is continuing to rise, aiming and competing to be one of the biggest economies in the world, by creating a safe environment to be in, throughout various means, paving the road ahead for a better developed country.