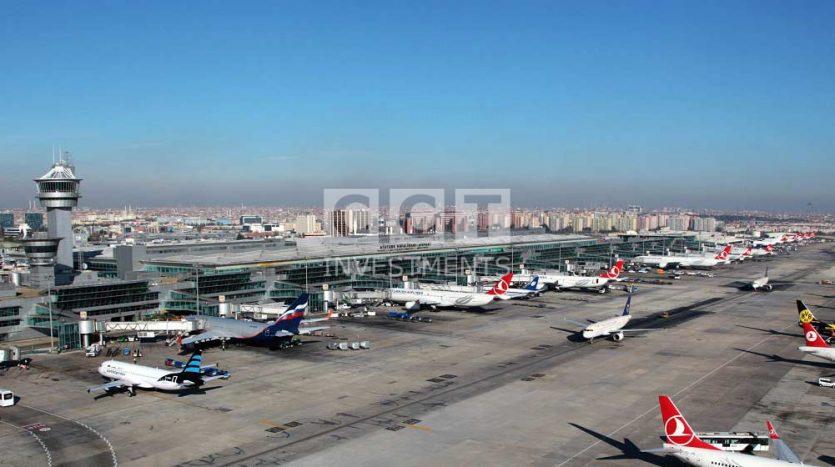 Currently there are two airports in Istanbul which are Ataturk Airport and Sabiha Gokcen Airport whereas one is located in European side and one is in Asian side. As Istanbul is growing, the population has now reached to 17 million people. Besides, as known, Istanbul is now one of the most attractive destinations worldwide. For that reason, the government has forecasted the need of a new international airport in Istanbul and has recently started the construction of one of the largest airports worldwide.

The tender for the construction and 25-year-operate has been held on May 2013. The winning consortium will pay to Turkish Government 26,14 million dollars VAT included during this period.

The new airport will be located in Arnavutkoy district which is located on the North West side of the city. It is planned to have an annual capacity of 150 million passengers. For instance Ataturk Airport’s capacity is 25 million only while it is operated over its limit for the last years.