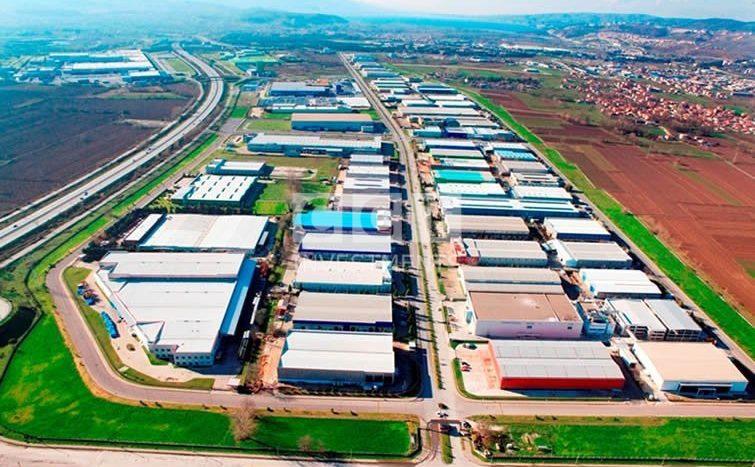 The Turkish government always seeks to provide assistance and support for products manufactures and urged consumers to use them, which led to a significant increase in domestic and foreign investment, and therefore the government is now pouring efforts in the opening of more than 10 new industrial zones for different professions and in all Turkish provinces such as Istanbul, Malatya, Izmir and many other states.

This led to the reduction of the recession and the rush of investors to allocate funds to invest in these projects, especially in these new industrial zones organized to increase the local labor and reduce imports to Turkey.

In addition, efforts to start the establishment of these areas, which are mainly based on agriculture, have become a source of attraction for investors, with the support of the Ministry of Agriculture and Forestry, which has established 17 organized industrial zones and is now supporting these new projects, which are expected to be partially opened early next year.

At the same time, the industrial zones that are being worked on rapidly in the states of Yalova, Emes, Kraso and Delekly Kaya have already completed the pre-infrastructure work and all necessary approvals and permits have been obtained in the Ames area, where the project will be with an area of 5000 square meters and will contain more than 300 factories and will provide jobs for more than 15000 employees.

As for the industrial zone which is located in the Hadımköy region, it has attracted great interest from industrial companies, especially those located in Istanbul, where it is designed according to their needs and will provide jobs for more than 30,000 employees. Approximately 60 billion dollars annually, has already been completed infrastructure work, which was designed specifically to suit the productivity of smart factories

One of the most promising industrial zones is Kraso, due to its proximity to transportation projects currently underway, and the price per square meter of agricultural land starts from 10 Turkish liras, as the highway that connects the state of Şile and Istanbul will reduce the distance between Kraso and Istanbul To less than 110 km, this industrial zone will be a great attraction for companies working in the field of industries related to iron and minerals, and will be an excellent investment opportunity for sure

In general today, there are more than 330 effective industrial zones and integrated services in Turkey distributed to all states without exception, these projects and industrial zones provide jobs for more than 2 million workers, and the Turkish government is seeking to increase this number of workers by the end of 2023 To more than 2.5 million, the government provides a lot of assistance and real incentives for the owners of capital such as exemption from property tax and exemption from the seal tax in addition to reductions in electricity bills and quotas and many facilities in public incentive packages, depending on the operating area.