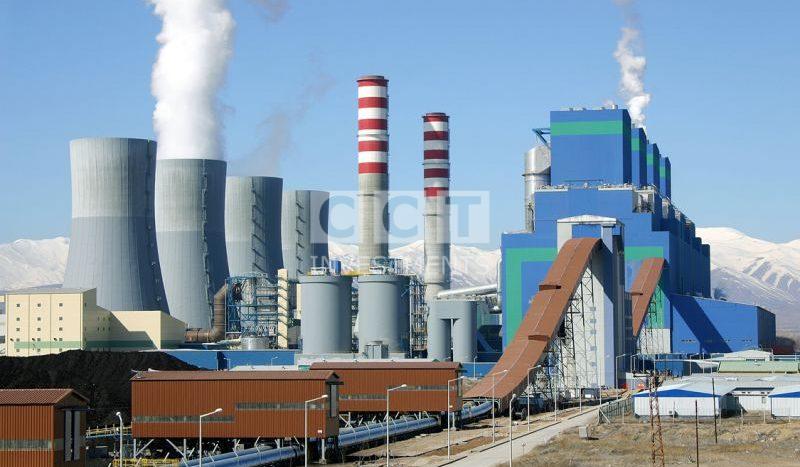 According to a report issued by the World Bank, said that Turkey ranked second on the list of the most investment in infrastructure for the developing countries.

The report added that the volume of joint investments of the public and private sectors of the developing countries in 2014 has witnessed an increase of 6% compared to the year of 2013, reaching the value of those investments to 107 billion dollars.