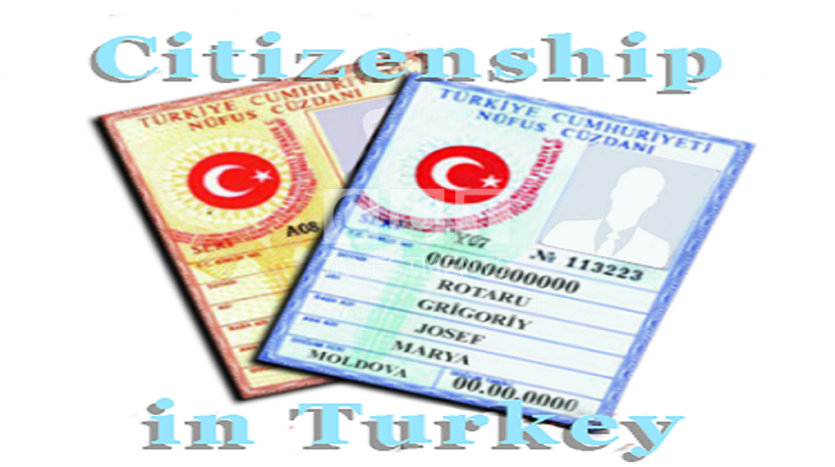 Turkish Minister of Economy “Nihat Zeybekci” pointed at the conclusion of the meeting, which gathered foreign investors, that Turkey will study the new laws regarding the granting of citizenship and the granting of permanent residency for those who wish the right to own property within its territory.

It held important talks during meetings that brought together Turkish real estate companies with foreign investors, as the number of subscribers from the Gulf region amounted to 47 companies.

The Turkish real estate companies during these meetings offered real estate projects and the Introduced it to the investors, stressing the need for cooperation and joint action among Turkish companies and foreign invested companies.

Zeybekci said during his participation in the final meeting: “We should not look to the foreign investors in the real estate sector of only profit perspective, but we must do new procedures and to take serious steps related to the granting of citizenship or permanent residency to all who wish to buy a property in Turkey.”

The minister of economy also said to the foreign investors: “Turkey is your country, and we should not use phrases such as (selling Turkish properties for foreigners), and that all those who come to Turkey and buys a property over its territory, and thus gets the ownership of a property in Turkey, has the right to be a first class Turkish citizen.”

In the same vein he added: “Many of the countries in the world grants different privileges regarding the granting of citizenship to all who wish to own over its territory, and Turkey is going to be on the same vein.”

The minister explained the mechanism used is as follows: “The identification of specific cost, for example, buys a property of certain worth can get citizenship within a year or two years … and if there are not exist any security-related problems, there is a direct action they can do regarding the nationality.” .

Zeybekci ended his speech by saying: “I have submitted my proposal to the Council of Ministers, it is still early to talk about the reactions, but this is right thing and this is what should happen.”