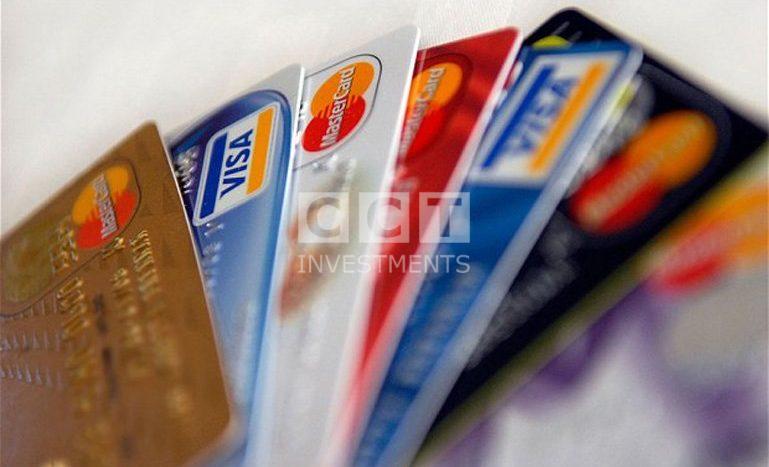 The size of payments has risen through the e-card systems in Turkey by 15 percent in 2015, and the number of credit cards and debit cards exceed 171 million, to be the highest number in Europe.

The General Director of The Interbank Cards Center (BKM) Soner Canko Said that the total payments made through electronic cards systems reached to 526 billion Turkish liras (about 174.3 billion dollars) in 2015.

Commenting on the contribution of cards systems payments in the economy regarding the effectiveness of time and savings, Canko said that 2015 was a record year in terms of the evolution of the national payment system “Troy”, which is expected to offer its services starting from April 2016. The size of payments through credit cards has increased by 14 percent in 2015, while payments rose by 28 percent. The number of cards increased by 5 percent, as the number of credit cards reached to 58.2 million card an increase of 2 percent and 112.4 million electronic debit cards an increase of 7 percent.

Canko pointed out that the share of payments in payment card for domestic spending increased from 28 percent to 39 percent in the past five years. And electronic payments increased by 32 percent which constitutes 11 percent of the total card payments. Canko stressed that these figures show the shift toward digital payment and the trend towards e-commerce in Turkey. The share of mobile phone applications from online purchases amounted to 43 percent. The number of cards which are not registered also rose by 30 percent, up to 23 million cards in 2015 while doubling three times the number of businesses that use technology up to 304 thousand.

Canko said that 2016 will be the year of e-commerce technology “FinTech”, and The Cards Center (BKM) will work on projects to support innovations in the field in 2016.