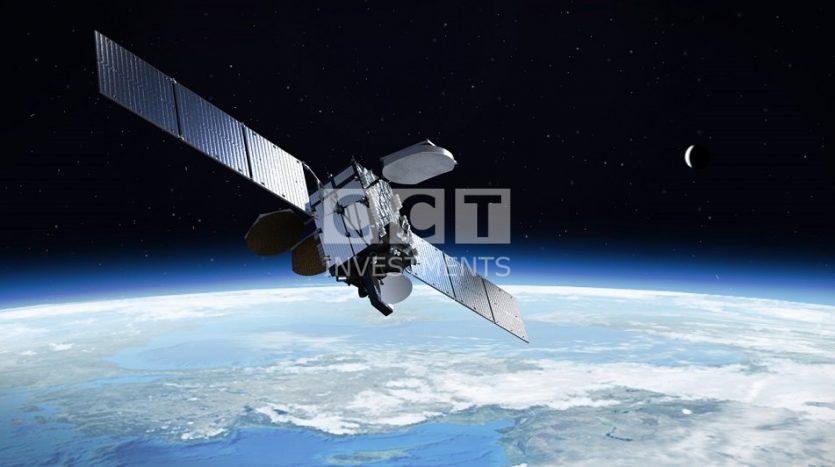 Turkey has succeeded in launching the satellite “Turksat 4B“, for communications of the “Baikonur” central Kazakhstan, at 23:40 pm local time (20:40 GMT).

And a special ceremony to launch the satellite was held at the base, with the presence of Director General of the company Turksat “Ensar Gul”, and a large number of the Administrators, where the satellite left the atmosphere after giving up its capsule, after 5 minutes and 47 seconds of liftoff. It is planned that the satellite sends the first signals in nine hours and 13 minutes after its launch.

He added, “This stage takes 9 hours and 13 minutes, and then the satellite will put itself in orbit by its own propulsion system”.

The Minister of Transport, maritime and Communications in Turkey, “Feridun Bilgin”, said earlier in the day to Anatolia, “the satellite will be operated in the December 2015 after its launch, and after the completion of its inclusion in the orbit, and testing it”.

The Turkish minister assured, that the satellite will be used to provide satellite Internet services, television broadcasting, and will increase the capacity on the widespread use of the Internet via satellite.

It is worth mentioning that Turkey  plans to send its first domestically made satellite into space, by 2018, and is seeking to complete a project for the transfer of electrical energy, produced by solar panels installed in the space-to-earth, by radio waves, which by 2035.