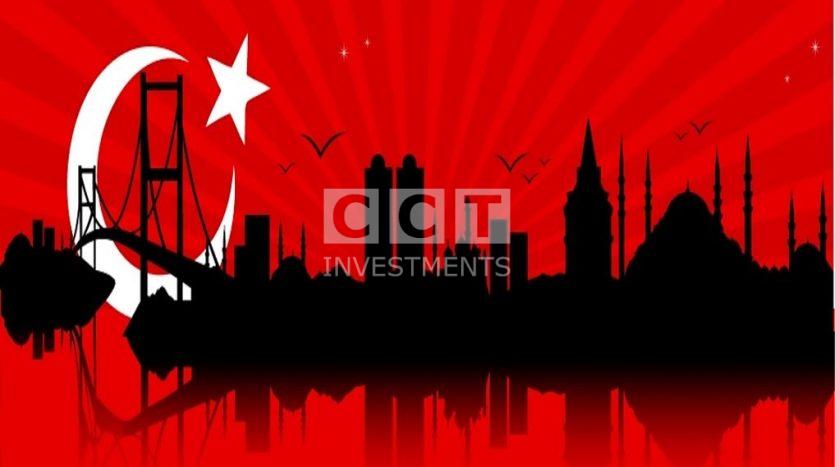 Turkey is a Good Ground for Foreign Investments

The year of 2015 has gone, but oil-producing countries and their dreams of improving oil prices did not come true as they expected in the end of 2014. And the Middle East were significantly damaged by the collapse of oil prices, with the exception of Turkey, which has reaped positive impacts of this collapse, being a net importer of oil.

The international credit rating agency “Fitch” in the latest assessment of the economic situation in Turkey announced that “Turkey is a stable country” and “investment possibilities available”.

According to a written statement of the institution that the decline in oil prices has a positive impact in Turkey on inflation and the current account deficit, adding that the decline of the exports to Ukraine and the Middle East has had a negative impact. The statement also said that the general finances is strong in Turkey and there is no possibility of a risk in a financial slides in the coming period in Turkey.

Fitch Agency confirmed that the actions taken against the Asya Bank did not have any negative impact on the banking sector.

On the other hand, the report said that public discussions on economic policies that would weaken investor confidence and the devaluation of the lira against Foreign currency.

And Fitch agency explained that inflation and the current account deficit will back down the order to 6 percent and 5.1 percent by the end of the year 2015, noting that Turkey will benefit consistently from lower oil prices, and that growth will exceed 3.2 percent in the year 2016.

The report considered that the financial standards in Turkey outweigh other political compatibility with similar countries in spite of his weakness in Turkey.