Turkey was ranked recently number two worldwide by the number of beaches and yacht clubs that received the Blue Flag award, which is giving for the beaches with high quality standers that consider water quality, environmental education, environmental management and safety. 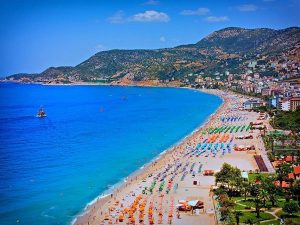 A report by a professor in Karadeniz Technical University stated that the award program Blue Flag started in Turkey sponsored by the ministry of tourism in Turkey in 1993, and it is given by the international association of environmental education. The professor added that the number of Turkish beaches that received the Blue Flag award has increased from 174 to 436 beaches in the periods between 2005 to 2015. Hence Turkey ranks second after Spain which has 578 beach and ports.  The reported also stated that Greece ranks third by having 379 beaches, followed by France of 299 beaches and ports that received the Blue Flag award.

The Professor said also that the province of Antalya that overlooks the Mediterranean Sea southern of Turkey, ranks number one in Turkey, by the number of beaches and ports that was awarded the Blue Flag, followed by the province of Mugla, pointed out that 6 beaches on the Black Sea has already received the Blue Flag reward. 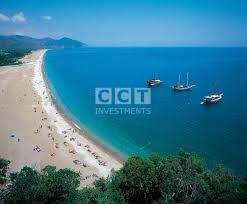 It’s worth mentioning that the Blue Flag award is giving by the International Association of environmental education (a nonprofit organization) that is formed by 65 organizations from over 6 countries around the world. This association gives this reward according to several factors, such as the quality and cleanliness of the sea water, the events that aim to the environmental awareness, attention and caring of the environment, and the quality of the services provided, plus the security offered in the touristic areas.

Turkish Prime Minister Ahmet Davutoglu stated earlier that Turkey is seeking to be number one country I the world by the number of beaches that received the blue flag reward, that being part of Turkey vision for 2023 which corresponds with the 100 years anniversary of the founding of the Turkish republic. 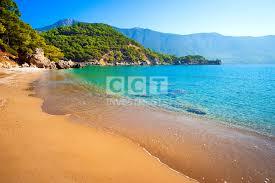