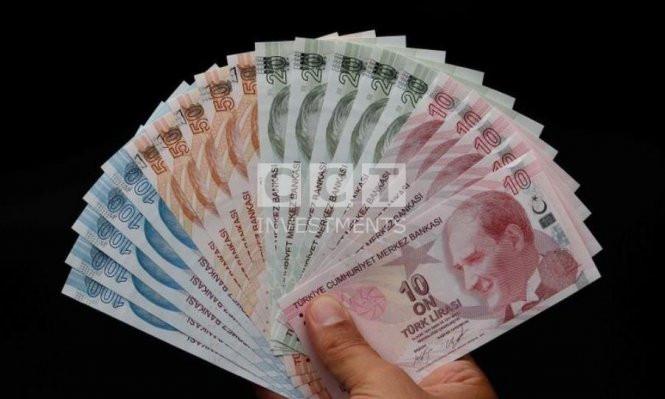 Turkey, as always, enjoys many advantages such as the unique geographical location that connects both the continents of Asia and Europe in addition to the various economic activities that include all fields from local production and export to tourism and travel, it also has a large market making it an attractive country for investments, especially for Arab investors who see it as a security center with an excellent return.

Due to these factors, the Turkish budget, as announced by the Ministry of Finance and Treasury in recent months achieved a surplus of 576 million dollars, of which 100 million dollars from last July only.

According to official data published by the Turkish Ministry of Finance and Treasury, the revenues of last July alone achieved a net increase of 34% compared to the same period last year, where the ministry pointed out that the revenue calculated in July from all commercial and economic activities for 2019, It has reached almost 100 billion TL and at the same time, budget expenditures decreased by 23% in the same month to reach LBP 93 billion.

Turkey Wants to Increase This Figure by 2023

The Turkish Ministry of Finance and Treasury in Ankara recently explained that it aims to strive to raise the value of its exports in all fields of agriculture and industry to more than 500 billion dollars by 2023, which will mark the first centenary of the founding of the Turkish Republic, which was announced in 1923 by Mustafa Kemal Ataturk.

Turkey has witnessed a remarkable economic development in recent years as it emerged as an influential and very effective force among the big economies, especially after the transition from the republican system to the presidential system thanks to the vote put forward by the current Turkish President Recep Tayyip Erdogan, which issued many new laws and approved a lot of comprehensive reform measures in all fields, especially the economy, with the aim of reducing unemployment and inflation rates, and reducing the volume of imports in conjunction with the proportion of exports.