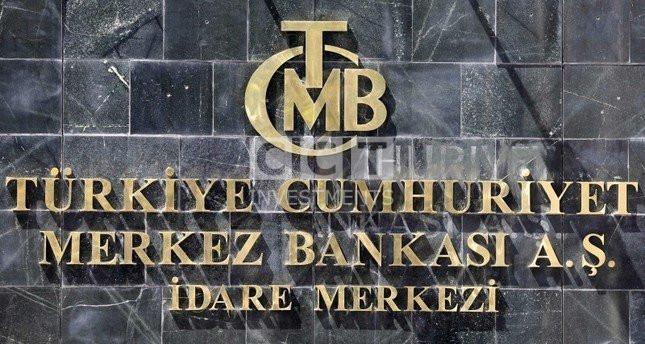 The interest rates cut was announced by the Central Bank of Turkey last Thursday for the second time in this short period, thanks to the continued pressure from the Turkish President on the governor of the Central Bank for a further reduction from 24% to 16.5% and hopes to reach less than 10% at the end of the year.

An official statement issued by the Central Bank after a meeting of the Monetary Policy Committee of the Central Bank chaired by the province of Murat Uyusal, said that the committee decided to reduce the interest rate 325 basis points on repurchase operations (repo) for a week to 16.50%.

After the lira exchange rate against the dollar was about 5.77, the exchange rate improved slightly after this decision to reach about 5.68, although expectations were about the possibility of a further decline after the decision.

The statement said that the data announced in the Turkish market, shows a good and moderate recovery in economic activity, which confirms the continued contribution of net exports to growth, during the first half of this year, in addition to keeping investments on the weak track, and increase private consumption of its contribution gradually, it was pointed to the continuing upward trend in exports of goods and services, due to developments in competitiveness.

Also the excellent track in several areas, most important of which is the tourism sector, supports economic activity through direct and connected sectors, expecting the continued contribution of net exports to growth, continuing the gradual recovery in the economy with the downward trend in inflation and the improvement in financial conditions.

A few days ago, Erdogan stated that “the interest rate will fall further. As interest rates fall, inflation will fall, you will see that,” he promised, raising the share of the participatory banking sector (Islamic) from 5% to 15% by 2025. “Co-financing should not be treated according to interest rates as they are in the banking system,” he said.

The central bank is expected to continue lowering interest rates to below 10% until the end of this year, as a supportive step for the economy set by the country within the framework of programs and reforms previously announced in this area.

Economists agree that if he can stabilize markets, reduce inflation and increase investment and employment rates by lowering interest rates and without a collapse in the value of the Turkish currency, it would be a major victory for Erdogan over the so-called “interest lobby”. For the success of his theory in the management of the Turkish economy.