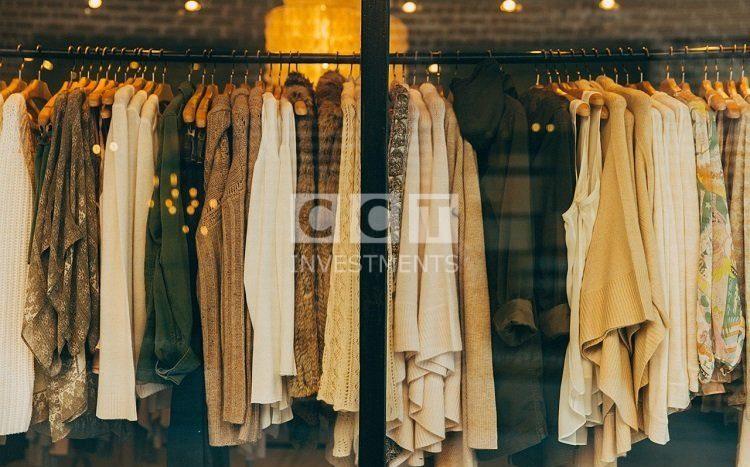 Today, Turks are increasingly interested in the outward appearance. Fashion has become one of the most important things for young men and women. Where Turkish people follow the news of fashion from all over the world, especially in Europe and design their own new and distinctive costumes. Istanbul is also one of the most important capitals of international fashion and there is a large number of luxury brands with stunning designs which are suitable for all tastes, a sure proof of excellent progress for the future of Turkish arts and designs.

Based on this we see that Turkish textiles and clothing are with high quality and appropriate prices, and there is a huge demand from all nationalities of the world, especially Arabs.

In an exclusive interview with Mr. Sinan Öncel, president of BMD, he confirmed that Turkish brands, which have 4,400 branches outside Turkey, will continue to expand and increase the number of stores by at least 60 store per month.

Where Mr. Sinan Öncel believes that Turkish brands will continue to open stores quickly and effectively to cover more of the global market to reach about 5000 points of sale outside Turkey in the second half of this year, thus there will be an opportunity for Turkish brands, which are gradually gaining a great reputation to double the number of stores in Global shopping malls in just three years.

And Mr. Sinan Öncel pointed out that Iraq, Iran, Morocco and many other countries such as Ukraine and Azerbaijan are also main destination for Turkish brands.

The reasons for the expansion in this strong form is due to the saturation of the local market, which led these companies to shift increasingly from competition in the domestic market to the exploitation of fertile markets abroad.

And according to Mr. Sinan Öncel, BMD brands owned nearly 2,500 stores in the countries mentioned earlier in 2016. In 2017 this number increased by 700 stores, and then it increases to 850 stores in 2018. It is believed that these companies will increase their presence in the global market during this year by nearly 600 stores, but the group exceeded all expectations only in the first and second quarters of this year, where 60 new stores were opened every month worldwide exceeding all expectations.