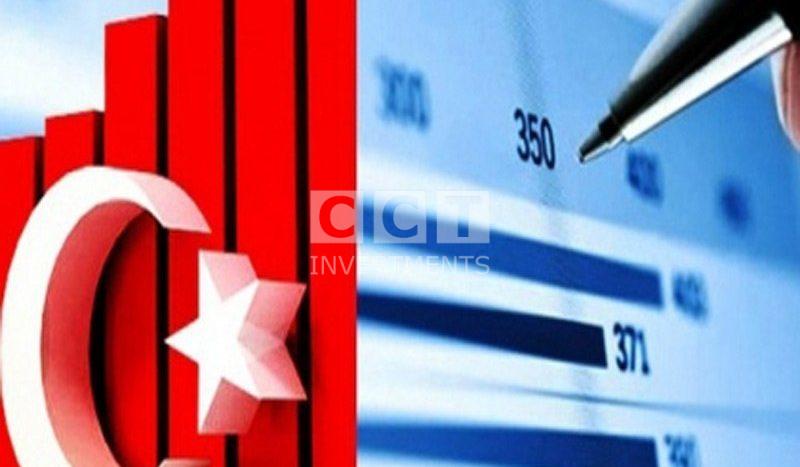 Turkish economy recently faces many challenges, especially after the growing crisis in the region and terrorism acts that hit the country, making many people that disregard coming to Turkey. Unanimous reports of economic analysts agree on the damage to the tourism sector, significantly affected by military operations and terrorist attacks, but in spite of that, the Turkish economy continues to hold because of the efforts of the government and its plans to improve the economic environment of the country.

According to the Turkish Statistical Office, the Turkish economy in general last year has grew by 4%, where the growth rate reached only in the final quarter of the year to be 5.7%, but the biggest economic hit was that of tourism revenues, where the ratio was about 12 billion dollars.

The estimated number of Russian tourists who visited Turkey in last February were only 55 versus 9,500 tourists compared to the same period in 2015. Turkish financial expert Ali Inci said that 1500 hotel in Turkey were offered for sale, and that tour operators have lost their capital and become dependent on external sources.

The Turkish government is working on a plan to revive tourism, where it offers to tourism the equivalent of 87 million USD, travel agencies will receive the amount of 6000 USD for any touristic air trips brought by that agency to Turkey, in addition to also facilitating bank loans. The government is also working on a turquoise card program that will give foreigner investors the same rights of that by Turkish citizens, which will serve later as a permanent residence and for those who fulfilled the required conditions.

Meanwhile, the Turkish economic expert Erdal Karagul stressed that that successful plans that the Turkish government has developed several years ago, plus stabilized economy in general is what contributed to the steadfastness against all external and internal challenges. He also ruled out Turkey exiting from the tourism sector competition, due to the fact that Turkey has many factors that help in the diversity of tourism such as medical tourism or religious tourism, and also because Turkey’s prices are considered low and appropriate compared to other countries. Karagul also added that the good tourism marketing in foreign countries is working to revive the sector and that the government may not have to apply all the plans that are currently presented.

On the other hand, economic advisor for foreign investors Mustafa Dugan stressed that conflicts experienced by the Turkish state does not currently have a negative impact on foreign investment, they occur in places where no foreign investor have interest in them.