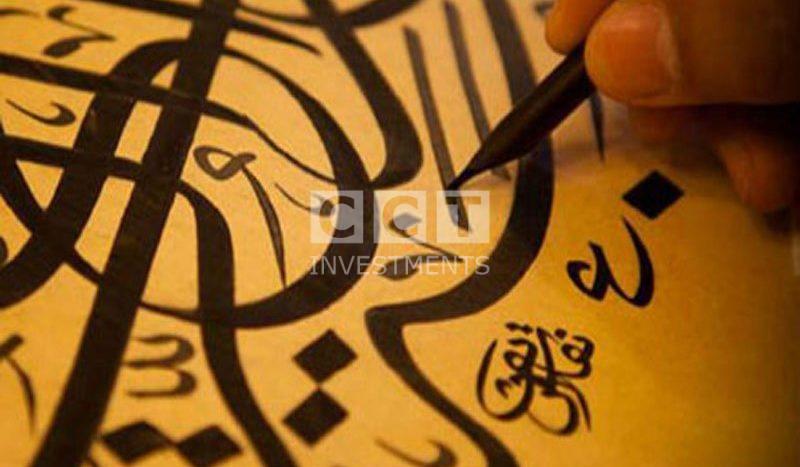 Turkish Language Between Past and Present

The Ottoman Empire embraced a wide spectrum of ethnicity and assets, such as the Turks, Kurds, Arabs, Persians, Romans and Albanians etc. This diversity played a big role in bringing about an overlap between the languages of the different nationalities that has border for many years.

A kind of linguistic overlap noticeable between the Turkish and Persian and Arabic languages has happened, and that because of the stay of peoples who speak those languages under The Ottoman Empire who foster them for a long period of time that lasted for more than 600 years, but when compared to the size of the overlap between the three languages mentioned, it is clear that the Turkish language is the most quotation of the words and terms of the other two languages.

Akkoşak shows that the main reason that the Persian language occupied the third place between the languages, after the French language that has been used for scientific terms only, that the Turkish language quoted from them is the literary rich in Persian language which impressed a lot of writers and poets of the Ottomans

The site explains that the number of the foreign words within the Turkish language is 14 thousand and 198 words, and nearly half of these words are derived from the Arabic words, pointing out that the Persian language that constitute the Turkish rhymes moral to this day, are also in an important degree in the formation of the Turkish language.