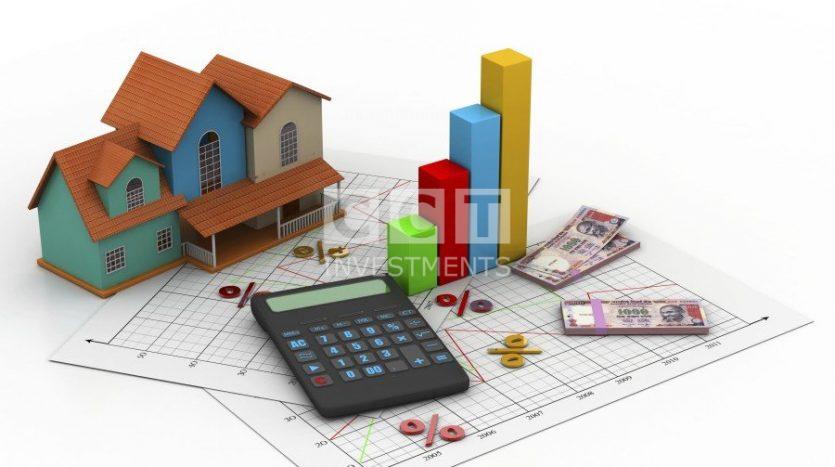 The Turkish Statistics Agency (TUIK) had issued official data indicate that the sales in the real estate sector in Turkey to foreigners has increased by 23.8% compared with last year, which confirms the strong growth that is facing the real estate sector, whether by citizens or by foreigners. These data show a permanent trust in Turkish real estate through the increase in purchasing homes around the country.

Overview of the Turkish real estate:

In general, real estate sales in Turkey is in a permanent rise whereas the ratio of selling houses reached to 8.8% in October compared with 2014, which total properties sold amounted to 104098

Istanbul is the most popular city for investment in the real estate sector, where the number of sold units totaled to 18.468 unit, while Ankara come in the second place with 11.028 sold units and Izmir are in the third place with 5987 sold units. So it’s not surprising that Istanbul is the preferred destination for investors or for those who are looking for homes for living.

As for the real estate purchasing of foreigners in Turkey it has been to buyers from the Gulf states and Iraq a good share amounted to 430 units, while the Saudis had purchased 325 units, and also the Russian citizens had bought almost 191 houses in Turkey while the Kuwaitis had bought 142 unit, and finally the British arrived to 133 units.