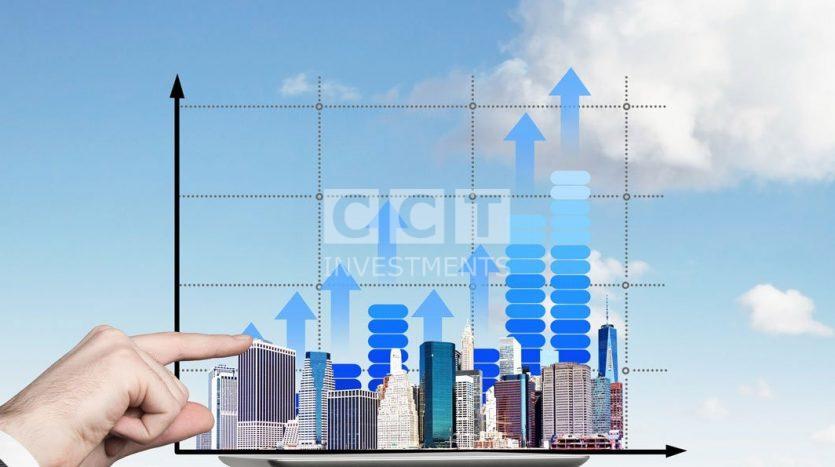 During the first nine months of this year, Turkish real estate sales to foreign citizens increased by 98 percent, according to Turkish official data and compared with the same period in 2015.

The number of houses bought by foreigners in Turkey reached 32,268 during the period between January-September 2019, compared with the same period in 2015, with an increase of 98 percent.

Yemeni citizens have entered the list of most foreigners buying real estate in Turkey as they are among the top 10, according to figures revealed by the Turkish Statistical Authority.

The source said, the number of homes bought by Yemenis in Turkey rose by 53.6 percent in the first nine months of 2019, compared with the same period in 2015.

Between January and September 2019, the number of homes bought by Yemenis in Turkey increased to 1,082, compared to just 170 in the same period in 2015, according to data released by the Turkish Statistical Organization. The increase in home sales to Yemenis was 5.5 times that of other foreigners in the same period.

Taş explained that in the first nine months of 2019, home sales to foreigners increased to 32,268 homes by 32 percent, compared with the same period in 2018.

He said that “the most striking issue in the sale of houses to foreigners, is the increase in the number of properties purchased by Yemenis in Turkey; for the first time in history, Yemen is among the top 10 countries in the list of foreign buyers of real estate in a country”.

Hundreds of thousands of Yemeni nationals have emigrated and left their homes because of the current severe internal unrest in Yemen.

In the same context, Taş explained that the number of houses bought by Yemenis in Turkey about 4-5 years ago was between 100 to 200 houses. ِAnd due to recent events and instability in Yemen, the number of Yemenis who bought houses in Turkey exceeded 2,200 in the last two and a half years.

In a report by Al-Arabi Al-Jadeed, the main factors contributing to the increase of foreigners, especially Arabs, were buying property in Turkey in recent years.

The report pointed out that the real estate sector in Turkey benefited from the decline of the local currency exchange rate during the first half of this year and the reduction of the value of real estate from one million dollars to 250 thousand dollars that enable foreigners to acquire the extraordinary citizenship. During the first half of 2019 compared to the same period last year.