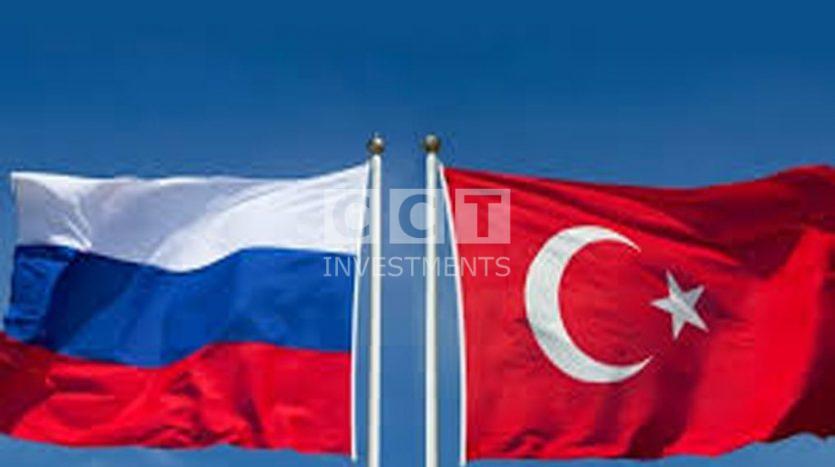 Turkish President Recep Tayyip Erdogan made a formal apology to President Vladimir Putin for shooting down Russian fighter over the countryside of Lattakia in northern Syria last November, some might consider this move a quantum leap to end seven months of the political and media attraction and bickering between the two parties.

Following that incident, Russia has set up a relentless campaign against Turkey and vowed tough response, and initiated by each party to take military precautions in preparation for any reaction from the other party, but later it settled for economic sanctions from both sides, as Russian President Vladimir Putin signed a presidential decree dealt with substances that are prohibited to import from Turkey and the activity of Turkish companies in Russia and the Turks, who are working for Russian companies in the country, and in return Turkey stopped the export of Russian gas to Europe via its territory.

After more than six months of crisis between the two sides, the Turkish President communicated with his Russian counterpart apologizing for the overthrow of Russian fighter and calling to repair relations between the two countries. He also expressed sympathy and warm condolences to the family of the Russian pilot who was killed and vowed that he would make his effort to repair relations between Turkey and Russia, and he will give those involved in this incident to the court and will compensate families of the deceased pilot.

Without any hesitation Moscow accepted the apology and welcomed it greatly. It called The Turkish Foreign Minister Mevlut Cavusoglu officially to attend an economic conference in the Russian city Sochi at the beginning of next month. This step is the first step for the resumption of relations between the two countries.

For his part, Turkish Prime Minister Ben Ali Yildirim that Ankara should rethink its policies regarding foreign policy compass, pointing out that Turkey now needs to increase its allies and friends and reduce its enemies.

The positives of improving Turkish–Russian relations is to reach common points on finding solutions to the Syrian crisis, which contributes to the occurrence of relative calm on the Turkish-Syrian border. And it will also be lifted the economic sanctions that was imposed on Turkey, which contributes to the re-trade activities, and this is in the interest of the Turkish people.

Britain Out of The European Union ?
The Reconstruction of Kabatas