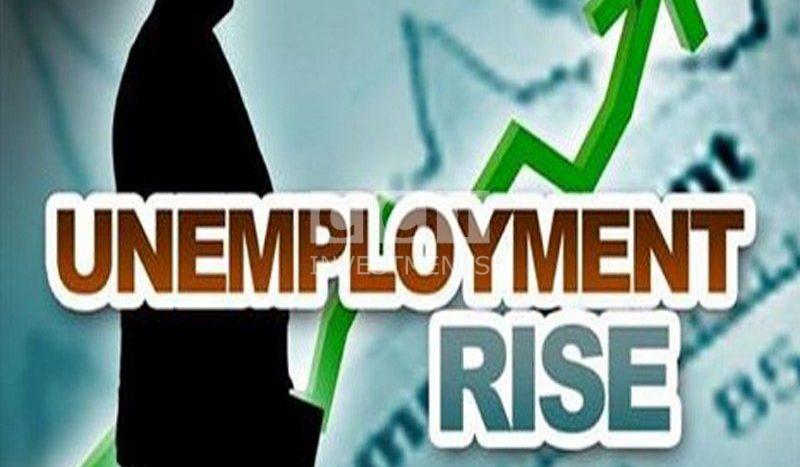 Unemployment rates have increased in Turkey to its highest level since 10 months by 10.8% in last December where a month earlier in November it was 10.5%, according to figures released by the Turkish Statistics Agency in the middle of this month. This rate was 10.9% in the month of December 2014, according to statistics released.

Analysts expect these rates to increase even more, where now many Syrian refugees are expected to join the labor force in Turkey, and because domestic growth for Turkey is not fast enough to reduce these ratios.

The number of unemployed people aged over 15 years was 2.3 million people in the month of December of 2015, an increase of 59,000 people compared to the same period of 2014 and also in the same period  the rates for the non-agriculture sectors has decreased about 0.2% to reach 12.7%.

Erkan also said that the youth unemployment rates has seen some good slight improvement, but this is due to the decrease of the youth participation in the Turkish labor market. He also said that it was expected that we see a GDP growth of 3.3% in the final quarter of 2015, however, this is not enough to decrease the unemployment rates, which will continue to rise during 2016.

The unemployment rate has decreased for young population by 1% to reach 19.2% at the end the month of January 2015 compared to the same month of 2014.

Despite creating many new job opportunities for young people, which amounted to more than 800,000 chance in the last year, there is the unemployment rate remains high due to the high number of young working population and their participation in the labor market, also in addition to some of the challenges faced by Turkey recently and that prevents many foreigners from coming to Turkey and work here.

In the same context, many experts and analysts are calling for Turkish government to carry out some reforms that would reduce these percentages including, creating newer job opportunities in many sectors, in addition to the rehabilitation and the training of the expertise that already exists, which helps in the process of exciting your people to work.