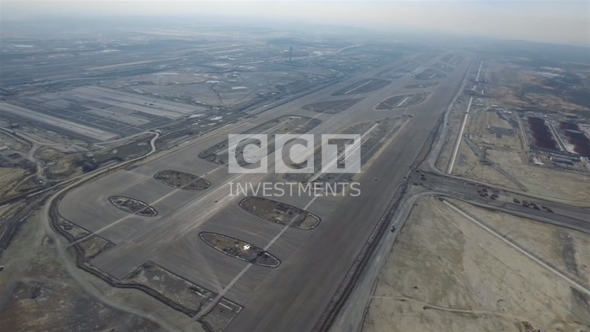 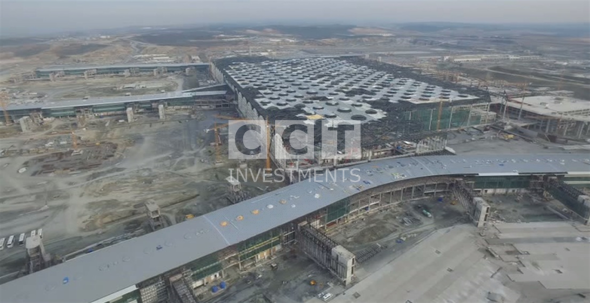 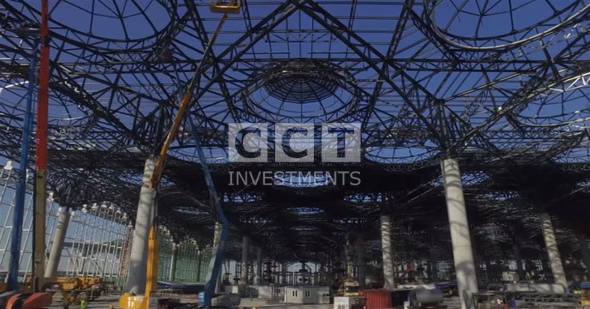 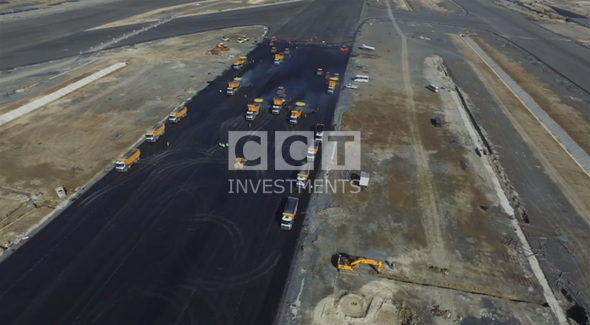 3rd Airport in Istanbul which is currently under construction and planned to be opened in 2023, has been shown from the air.

Construction progress in 3rd Airport, one of the most known and significant mega construction project in Turkey, goes on continuously day and night with 30.050 workers. The first phase is planned to be opened in 29 October 2018. Taken pictures from the air shows that the main shape of terminal building can be seen.

Ahmet Arslan, the Minister of Transport, Maritime and Communications, stated that 73% of construction progress has been completed at the moment. According to him, there are 30,050 workers employeed in the construction currently. After the project is completed when it is planned as 2023, airport services will create a job opportunity for about 200,000 people.

The pictures taken by drones above the airport shows that the main shape of terminal building can be seen. Also boarding bridges which planes will stand by for passengers to get on are almost built. Rather than these, the roof and outdoor glasses of some parts of terminal building are now completed.