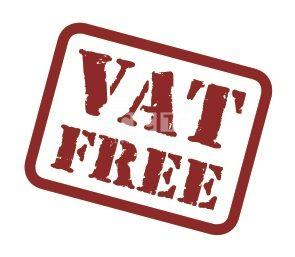 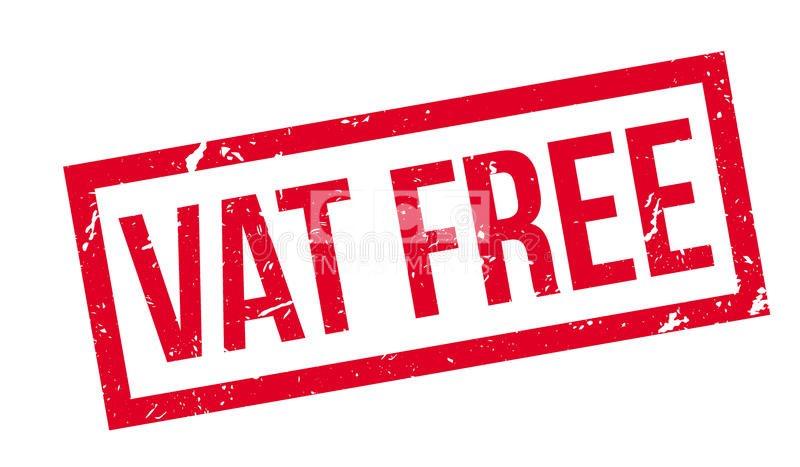 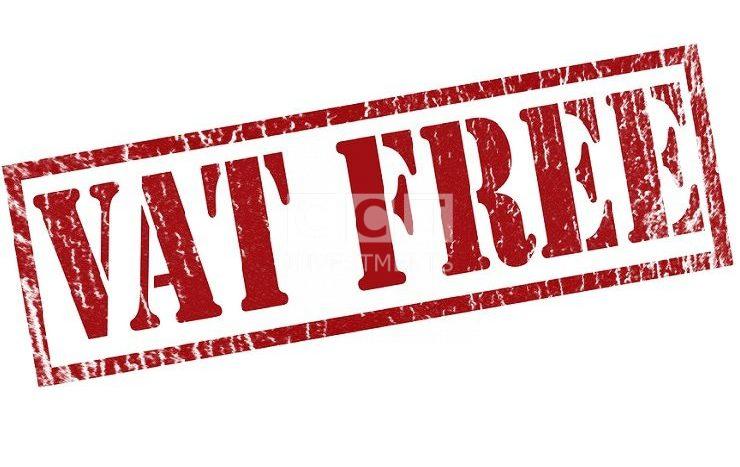 VAT Exemption of Properties in Turkey for Foreign Buyers

“i) To be applied on the first delivery of the buildings which are constructed as residence and office and their value to be brought to Turkey as foreign currency, Turkish citizens who have lived abroad more than six months by acquiring a working or a residence permit (except the demonstrations from the second numbered clause of the first paragraph of the third article of Income Tax Law) and residence or office deliveries to real persons who are foreigners and have not been settled in Turkey and to institutions which do not have the legal or the business center located in Turkey and do not gain in Turkey by an office or by means of a permanent representative  (If it is realized that the exception is applied in the absence of the prescribed conditions by the clause , the buyer is jointly responsible with the taxpayer for tax , tax penalty, and overdue interest which are not collected on time. If the residence or work place received within the scope of exception is excluded within one year, the uncollected tax should be paid by the person who sold out before the title deed transactions with the deferred interest which is calculated according to the 48th article of the Law No. 6183.)”

FIRST DELIVERY OF RESIDENCE OR OFFICE

According to above provisions of law, it is not required that the title deed transfer is done for transactions about estates to be considered as sales or delivery. If the estate which is sold to a second party by the constructor with a contract is sold to foreigners by the second party, this transaction is not considered as the first delivery and the exception will not be applied.

It is not possible to apply the exception for the sales of residence and offices, which are transferred to a second party, by the land-owners and the second parties, even if there is not a title deed transfer which is owned by landlords or constructors. There is not a limit on the number of exceptions on the estate sales. One buyer can purchase more than one residence and/or office within the scope of the exception.

According to fourth article named  “settling in Turkey” of Income Tax Law numbered 193, people who have their place of residence in Turkey or have lived in Turkey regularly more than six months in one calendar year (temporary leave don’t interrupt the residence period in Turkey) are considered as settled in Turkey.

According to the fifth article of the same law, foreigners who are businessmen, scientists, experts, officers, press and broadcast correspondents and came to Turkey for specific and temporary duties or people with similar situations or foreigners who have detained or stayed in Turkey education, medical treatment, recovery or travel purposes and imprisonment, conviction or illness kind of reasons do not considered as settled in Turkey even if they stayed more than six months.

Explanation about legal persons made on the notification is the following.

“The institutions which do not have the legal or the business center located in Turkey and do not gain in Turkey by an office or by means of a permanent representative can take advantage of this exception.

Legal center means the center that is shown in the foundation laws, regulations, main statutes, or contracts of institutions subject to taxation. Business center, on the other hand, is the center that where business transactions are actually collected and managed.

In the scope of the exception, taxpayers who are going to deliver the residence or the office should attain

-the document (about the proceeding of the organization and the activity) that is acquired from the government institutions of the country where the institution’s legal center is in,

-the document proves that their legal and business center is not in Turkey and they do not gain in Turkey by an office or by means of a permanent representative, and (the document) is acquired from the tax office which is located in their place of residence or office

From the buyers before the delivery of the residence or the office regarding the authentication that buyers are covered by the exception.”

BRINGING THE PRICE VALUE AS FOREIGN CURRENCY TO TURKEY

It is necessary (for the application of the VAT exception on delivery of residence or office) to bring and to pay the minimum of 50% of the price value before the date that the invoice for the sale was issued, and the rest within one year the latest as foreign currency by the buyer to the seller.

VAT return on the exception is made after all of the price value is brought to Turkey and paid to the seller.

The authentication of foreign currency being brought to Turkey is provided by a bank receipt if it is brought with the use of a bank, by a receipt or a document given from the related domestic bank that says the payment is made and brought to Turkey as foreign currency if the payment is done with a credit card given from foreign banks, and by a document acquired from customs office if it is brought physically by the buyer.

SELLING OUT OF THE RESIDENCE OR THE OFFICE WITHIN A YEAR

The seller’s responsibilities are terminated after the sale of the residence or the office.

However, the law ensures the collection of the uncollected taxes if the purchased estate is sold out within one year. Explanation about this subject made on the notification is the following.

To apply the exception on the delivery of the residence or the office, there should be a transaction established on the title deed.

If the residence or office purchased in the scope of the exception is sold out within one year, the uncollected tax is paid with overdue interest which is calculated according to deferred interest rate in the 48th article of Law numbered 6183 to the tax office of the place of the estate, before the title deed transaction, by the person who sells out.

The tax and overdue interests aren’t looked for in transfers after one year is completed (one year period is taken into account according to the same month and day of the following year.)