Many traveling tourists go to entertainment parks to spend a special day full of entertainment and thrill and adventure with their families, and these specifications are seen in the most famous of them all in Istanbul Vialand. 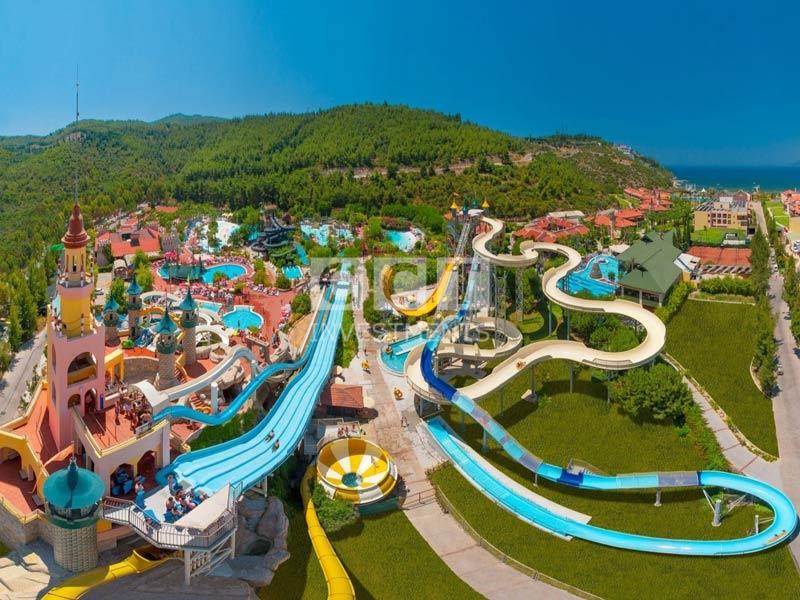 Considered to be the largest entertainment and commercial park in Europe, and established in Eyup Sultan district on a land size of 600 acres, and it is seen as one of the most touristic and commercial sites in Turkey. It is also described as one from larger investments in the history of the Turkish Republic, opened in 2013.

The biggest entertainment center through Turkey, constructed in Istanbul along the lines of Disneyland, which only 25 parks existing worldwide. Vialand was selected the 5th best entertainment theme parks in Europe, where it was given an award for its excellence.

It is primarily an entertainment park as it contains more than 50 a game designed with the latest spectacular technological devices. The attractive and colorful design are attractive to children, such as the roller coaster and King Kong, one of their favorite games, and via land is considered as the city’s top places in terms of services, games and fun. 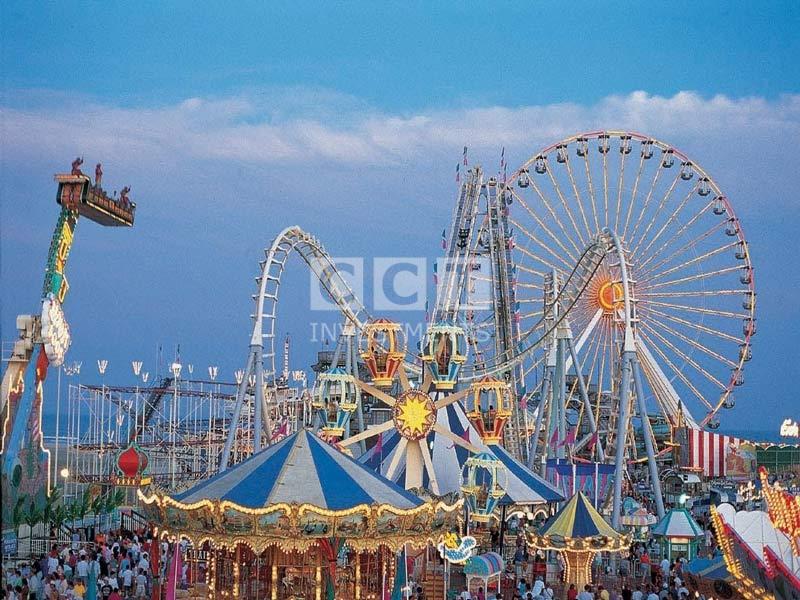 Vialand is beautiful and special place for the family to have fun, especially kids. Vialand is the best option for family fun, and it contains a shopping mall, restaurants offering a variety of delicious and tasty food, a large park with stunning beautiful views, and it contain more than 250 shop even to add a unique shopping experience, Vialand also includes an outdoor center for hosting concerts especially between the months of June and July, this center can accommodate up to 10,000 people. 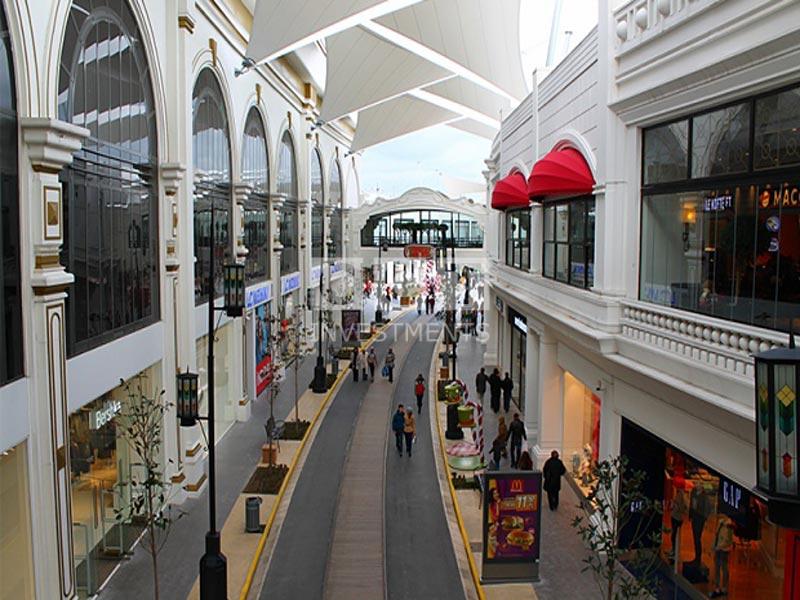 The park can be reached from several places, either by cars, or through shuttle buses provided by the park’s management from various areas of Istanbul.

Other worth visiting places in Istanbul – Minia Turk