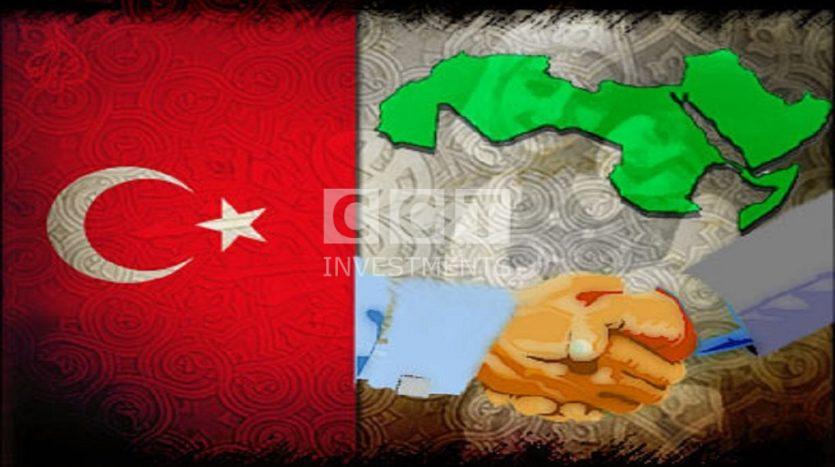 Turkey is the center of attraction in the region that attracts tourists thanks to its geographical position who is linking between the Middle East and Europe, culture and level of development, history and natural aesthetic.

The Arab tourists are at the head of foreigners list who have bought real estate at about $ 5.5 billion dollars in Turkey last year. Experts point out that the sales of real estate that has become the driving force of the Turkish economy will continue increasingly in 2016 as well.

So, what are the main reasons Why the Arabs Prefer buying or investing in real estate in Turkey? Below are the reasons of why Turkey attracts Arabs:

Despite the rapid increase in property prices and lands in all parts of Turkey, especially the big cities like Istanbul and Antalya, Bursa, Yalova, but the prices yet still low enough not to make them comparable to Europe and America, which is a position that attracts Arabs wishing to make investment in Turkey.

Turkey who comes within the developing countries, whenever has made an economic development has succeeded in achieving large-scale projects as well. It can be said that major projects such as the third Airport and the third Bridge and the Izmit Bridge, which is currently being constructed in Istanbul has doubled several times the value of investments in lands and buildings located in the vicinity of these projects. And Turkey always talking about doing similar projects in Istanbul and other cities. Which makes real estate investments very profitable.

The democratic structure of Turkey

Despite some blunders and turmoil in Turkey economically, politically and socially, but it still retains its leadership as the best state in the area of democracy, economy and lifestyle. It constitutes Turkey‘s position that for the Arabs in particular, a big attraction.

Proximity to the Arab world

Turkey, which is bordered to the south by Iraq and Syria can be accessed within two hours to four hours from the Gulf countries, Egypt and North African countries.

The Turkish people, who have showed remarkable tolerance towards all religions throughout history, a majority of Muslim people and enjoyment of common features with all the cultures of the region makes Turkey for the Arabs a very advantage compared to other developed Western countries.

Its natural and historical aesthetic

Turkey, which has embraced a large number of civilizations in the Middle East hosted a historic civilization dating back to ten thousand years. Turkey is full of historical landmarks dating back to pre-Christian and Islamic period after that, at the same time in all its parts attracts Arab tourists thanks to its green vegetation cover, its blue seas, rivers, lakes, its plateaux and fresh air.

Offers the future for young people and children

Turkey offers great opportunities for new generations. And that’s why the number of foreign students coming to Turkey every year is rapidly increasing.