Properties for Sale in Maltepe 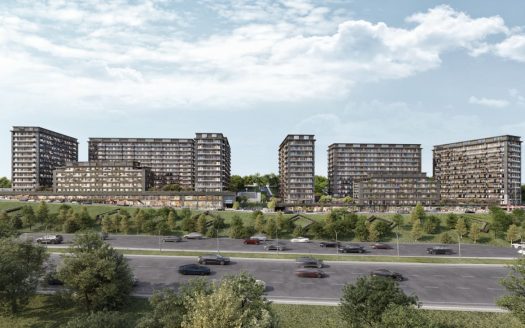 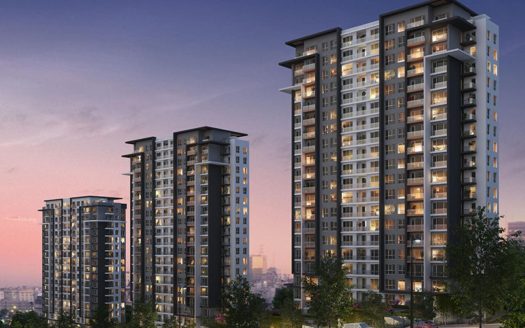 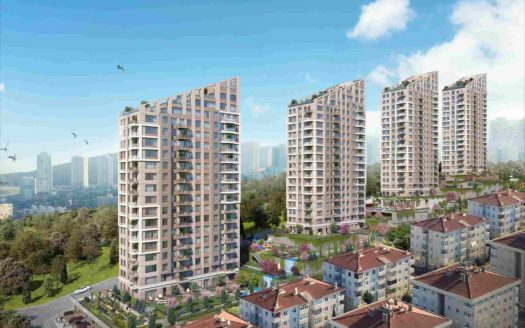 What Should You Know Before Buying a Property in Maltepe?

Maltepe is one of the districts of Istanbul which are located in the Asian (Anatolian) side of the city between Kadikoy and Kartal, The Marmara Sea, and Çekmekoy. It is one of the biggest and oldest districts of Istanbul and has a separated sub-municipality. Documents and ruins show that Maltepe has been inhabited more than a thousand years ago since the Byzantine Empire time. In our days more than five hundred thousand of Istanbul’s inhabitants have chosen Maltepe as their residence place.

Bagdat Street is one of the main destinations in the Asian side of Istanbul and is probably the oldest straight highway in the region. Starting from Kadikoy, passing through Maltepe, and continuing till Kartal district, Bagdat Street has many specialties as a road, shopping and activity destination, and as a historical location, which makes it a highly demanded and highly valued residential area.

The D100 highway which passes through Maltepe is one of the main highways of Istanbul. It leads to the European side in the west through Avrasya Tunnel, continues to the east till Gebze, and later meets the E80 highway that leads to the Turkish capital Ankara. The D100 highway sides are very important locations and has been the target for modern and commercial developments in the last ten years.

The coastal road of the Asian side of Istanbul -which is named after “Turgut Ozal” the former Turkish president- is one of the main roads that pass in Maltepe. “Turgut Ozal Boulevard” starts from Bostanci in Kadikoy, passes through Maltepe and Kartal districts, and it ends in Pendik district.

Metro trains are the main public transportation that connects Maltepe with other parts of Istanbul and especially the central districts and the European side. The M4 Metro line which travels between Kadikoy and Tavsantepe in Pendik goes side by side with the D100 highway and is the most important and the fastest transportation method in the district.

In the year 2019, the Marmaray train line has been extended to include more than forty stations between Halkali in the west and Gebze in the east after it was serving only 5 stations between the European and the Asian sides for few years. The extension of the Marmaray line added a new transportation method for Maltepe residents and lowered the traffic load on the M4 line and car roads.

Maltepe hosts some of the well-known universities in Istanbul like Maltepe University, and Istanbul Medeniyet University.

The public park "Maltepe Orhan Gazi City Park" is an important destination in Maltepe. The park has been constructed along the coast of Maltepe by filling the sea to get a park with a total area of 1,200,000 m2. The park contains many sports courts, children playgrounds, skating courts, bicycle tracks, and meeting square, in addition to multiple car parking areas, boat docks, and many other activities and entertainment spaces.

What Kind of Properties Can You Buy in Maltepe?

Apartment is the most common type of property in Maltepe, in addition to other types like houses, villas, offices, or shops.

In the older areas of Maltepe, close to the sea and around Bagdat Street there is a majority of low rise and old buildings, where you can expect a flat with a sea view on the upper floors or a street view in the lower ones.

Close to D100 highway we can find some towers or high rise buildings that provide more options of offices, home-office apartments, or shops.

New and modern complexes started to appear in the recently developed areas replacing the old separated small houses north to the D100 Highway.

Some options of villas can be found by the coast either directly next to the sea or behind the coastal road “Turgut Ozal Boulevard”.

One-bedroom apartments are not the most common in the district unless we look in the new towers or complexes on D100 highway sides. These small apartments can be a good option for renting investment, as they are new, close to the metro line, and small which makes them highly demanded and easy to be rented.

The most common sizes of apartments in Maltepe are two-bedroom and three-bedroom, which are more spread close to the coast and between the three main roads.

The modern towers or commercial building being built next to D100 highway presents various investment opportunities with their apartments, offices, and shop options, as all can be rented for business purposes which means a higher income.

What is the Price per Square Meter in Maltepe?

The most active parts of Maltepe start from D100 highway and towards the sea. Baghdad Street and the coastal road both pass in this area in addition to the Marmaray railway. This makes Maltepe a flat land which is close to the sea, with three main streets and two train lines, lots of greenery and a big public park. This is a great combination of city life that everyone would like to have.

Taking into consideration the limitation of lands in that area along with the mentioned features, this explains the relatively high prices of properties in this part of Maltepe.

Lower square meter prices can be found north to the D100 highway where some old, or less modern developments are found.

How Can You Buy the Most Profitable Real Estate Investments in Maltepe?

Maltepe is located in the middle of the Asian side of Istanbul and is well covered with public transportation in addition to beautiful views of the sea, islands, and the forest, all if this made it a highly demanded location for both residential and commercial purposes. Buying or investing in Maltepe will be for sure a safe and a profitable one. Consulting CCT Investments as a local expert in the real estate market in Turkey would help you when searching for the most profitable investment saving your efforts and time, and protect you from making mistaken choices.