Property for Sale in Bahcesehir 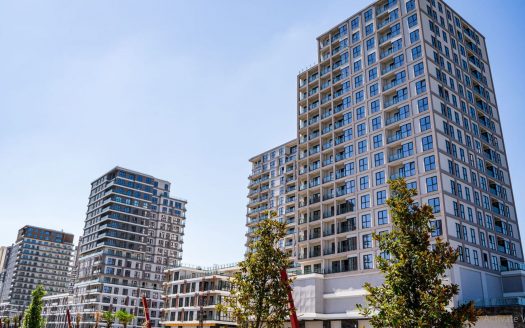 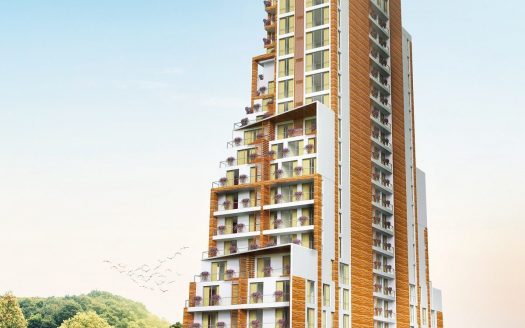 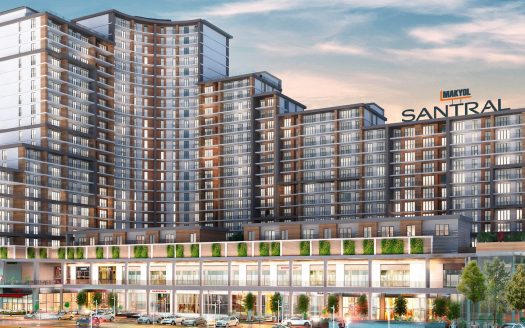 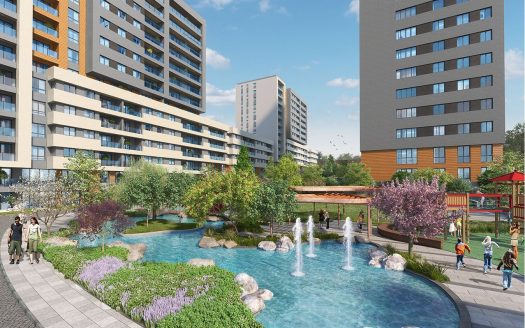 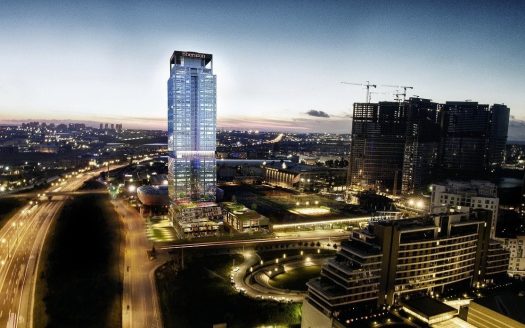 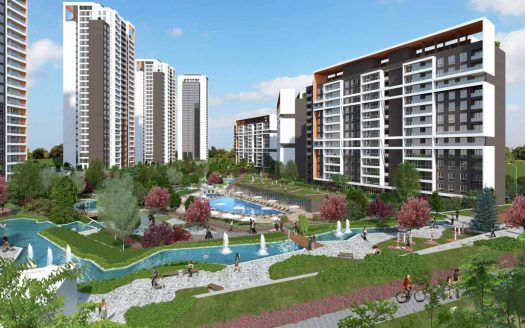 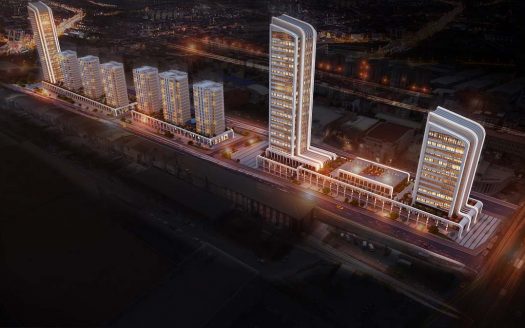 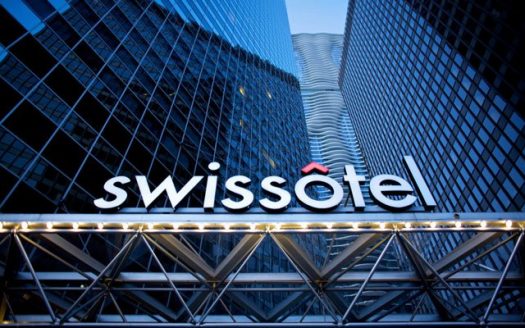 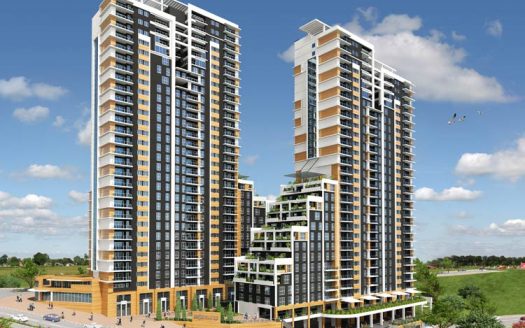 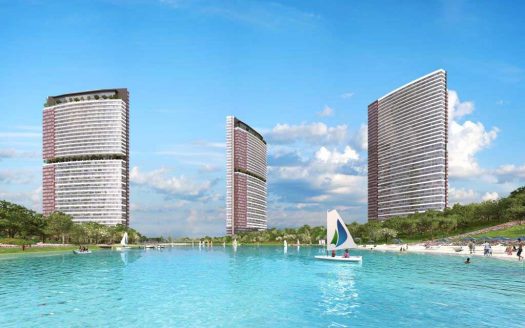 What Should You Know Before Buying a Property in Bahcesehir?

The district of Bahcesehir is part of Basaksehir Municipality and is one of the new planned expansions of the city which started to be developed about fifteen years ago to the northwest of Istanbul. Bahcesehir is a calm and peaceful place for living as it was considered for a long time as a vacation suburb before the city of Istanbul got bigger and Bahcesehir started to be a part of the city more than a suburb. Esenyurt to the southwest of Bahcesehir is the closest neighbor of Bahcesehir and almost the only one as the hill of Bahcesehir is separated from the rest of Basaksehir districts to the east with a sharp valley and has some blank lands to the north and northwest of it before reaching Arnavutkoy Municipality lands. Bahcesehir is connected with Istanbul through the E80 highway which is an international highway that leads to the Turkish Bulgarian borders in the west, and leads to the Turkish Capital Ankara in the east. Another main road connects Bahcesehir with Esenyurt and the E5 highway in the south. Bahcesehir will also be connected with the city center of Istanbul through the new metro line M7 which will connect Esenyurt and Mecidiyekoy passing by Bahcesehir. Bahcesehir along with Basaksehir is the closest part of Istanbul to the new Istanbul Airport which is an important factor that will help in the development of the district.

Emlak Konut is a governmental real estate development establishment that works on providing housing for the Turkish citizens in all of the Turkish cities. Collaboration with the Municipality of Istanbul Emlak Konut lead and guided the city expansion in the last two decades by executing the first development project in the new suburbs. In Bahcesehir there are three projects which were developed by Emlak Konut and which form the majority new part of the district.

Bahcesehir is expected to have a fast development in the next five to ten years especially with the beginning of the “Istanbul Canal” project, and the running of the Metro. “Akbati” shopping center is the biggest shopping center in Bahcesehir and the areas around, it became an attractive tourist destination as a shopping center and as a host of the “Chocolate Museum” which attracts hundreds of chocolate lover visitors every month.

What Kind of Properties Can You Buy in Bahcesehir?

The name "Bahcesehir" in Turkish language means “the city of gardens”, this reflects how it was looked at Bahcesehir district or what it was meant to be. The reality of the district is not that far from its name as we can see that greenery is covering most of the district houses which for some time was only a target for spending vacations or summer times, and we can see a majority of villas and houses against the modern high rise buildings. This fact started to be displaced in the last few years with the appearance of some new high rise buildings in the new complexes. The new complex concept brought a new lifestyle to the district and opened the way for a new sort of people to come and settle down in Bahcesehir permanently not only as a vacation. Bahcesehir also became a choice for students of some universities like “Esenyurt University and Istanbul University” as they could find new, modern, and affordable spaces while it is still easy for them to reach the universities within minutes of riding.

You may find apartment options starting from one-bedroom size up to four or five bedrooms, flat apartments and duplex apartments are more available in the new and modern complexes which are located either in the west of Bahcesehir, close to the E80 highway, or up the hill in the eastern part of the district. Villa and townhouses options are more available in the middle part of Bahcesehir, where the common view is the valley view and the “Golet Park” view. Golet Park is the main public park in Bahcesehir where people usually enjoy walking around the lake or spend beautiful times with their families between the trees and greenery.

The new complexes concept brought as well the home-office type of apartments which we can find in some of the new developments next to the E80 highway and Akbati mall. Land options in Bahcesehir are all residential, but very limited and relatively small in size, more suitable for building a personal house or villa. The investment opportunity is available in Bahcesehir through the shops, as the growing district is still accepting more projects and more dwellers.

What is the Price per Square Meter in Bahcesehir?

The prices are relatively low and affordable in Bahcesehir as it is still newly developed, relatively far from Istanbul and still not covered with Metro. On the other hand, better locations in Bahcesehir close to the E80 highway and on both sides of the valley are still having the higher prices.

Prices are expected to rise in the coming few years especially when more projects are delivered and the life is more active, and when the “Istanbul Canal” is ready as the areas on both sides will be more important, and of course when the Metro line runs and connects the district with Esenyurt, Mecidiyekoy and other centers of Istanbul.

How Can You Buy the Most Profitable Real Estate Investments in Bahcesehir?

As a new and developing part of the city, investing in Bahcesehir can be somehow simple or easy, where you can buy now and wait for a few years before selling and make profits. However, to make sure that you have made the correct choice or picked up the best option you will need advice from a local real estate expert like CCT Investments.

CCT Investments is always ready to stand by your side and provide you with the needed information to help you in making the correct decision and choosing the most suitable and profitable property for you.

Make a simple step by filling the inquiry form and let us take care of the left job.