Properties for Sale in Esenyurt 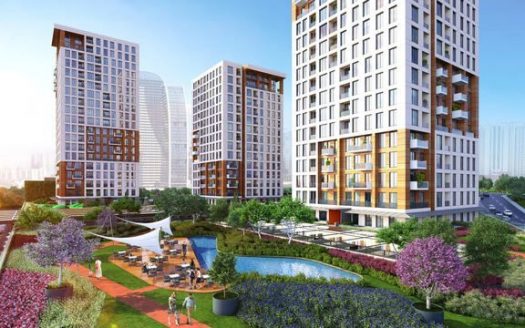 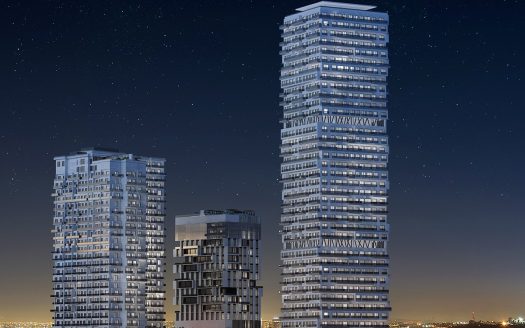 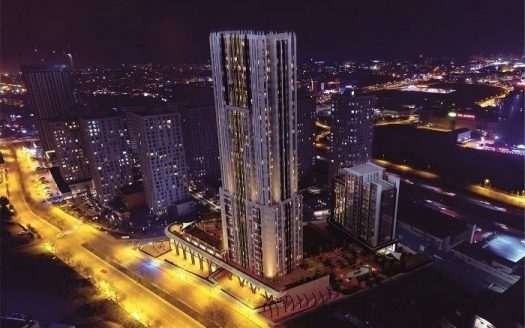 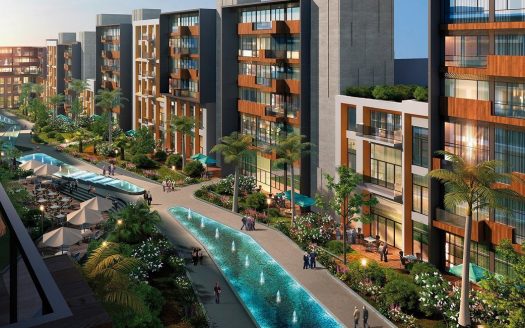 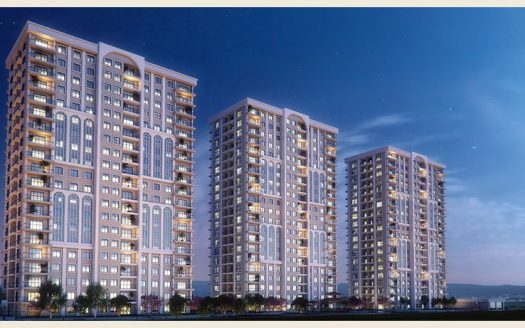 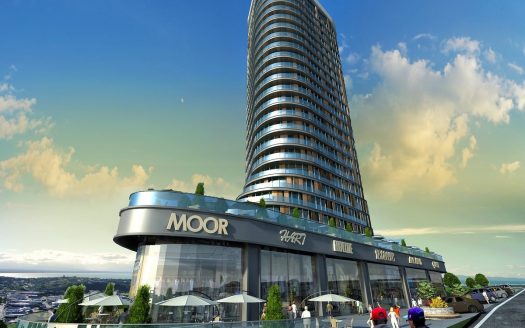 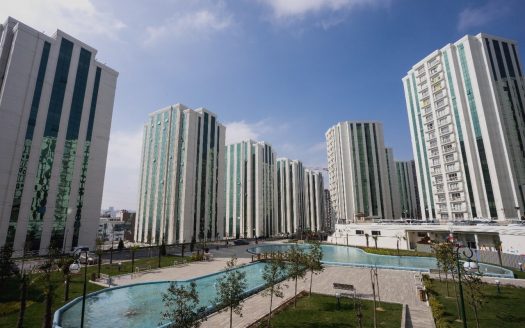 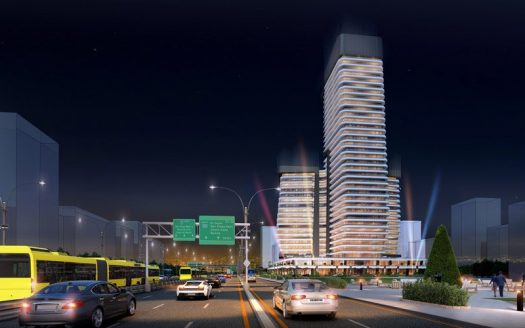 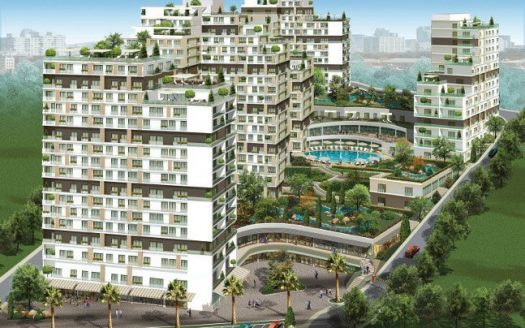 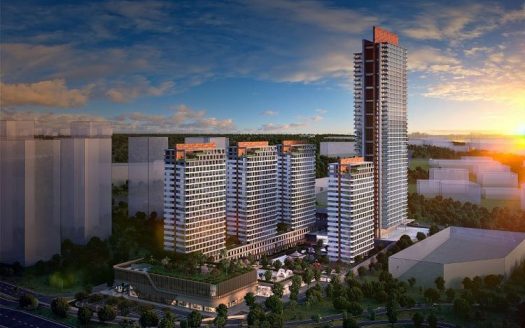 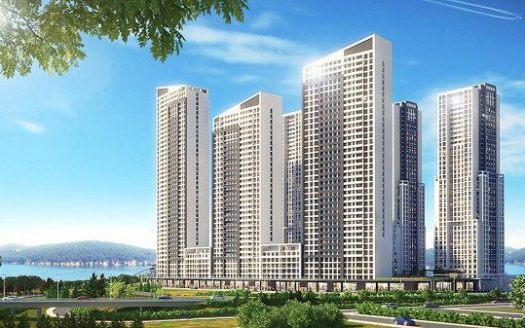 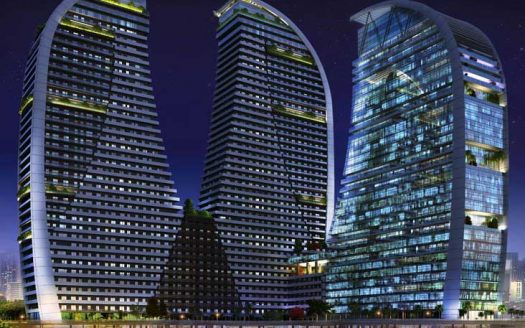 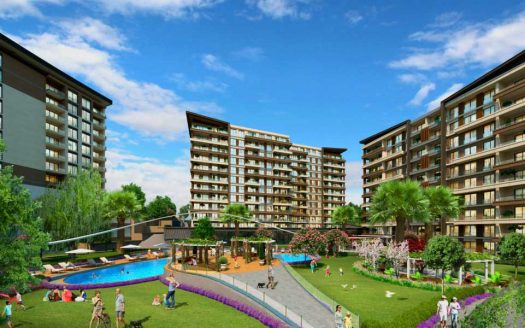 What Should You Know Before Buying a Property in Esenyurt?

Esenyurt is one of Istanbul's municipalities and a suburb that became a city in a relatively short time.

Esenyurt is located in the west of Istanbul city between Avcilar in the east, Beylikduzu in the south, Buyukcekmece in the west, and Bahcesehir in the north of it. Esenyurt is one of the biggest municipalities of Istanbul and the highest in population.

Esenyurt witnessed a big transformation in its structure in the last decade with tens of new projects and developments that changed the face and the map of the old suburb into a new modern city.

Esenyurt is laying between the two most important highways of Istanbul the E5 and the E80 highways. Having three main roads connecting the two highways and passing through Esenyurt gave it a big advantage as a residential district, two of those roads connect Bahcesehir with Avcilar and Beylikduzu, and the third one connects Beylikduzu with E80 highway from Buyukcekmece side in the west.

The E5 Highway is the border between Esenyurt and Beylikduzu, and both are sharing multiple facilities that are available in the connecting area like hospitals, business centers, shopping centers, and of course the Metrobus. The Metrobus is the most used transportation between Esenyurt and Istanbul city centers. The area next to the E5 highway is highly active because of the transportation mainly, and also because of “The Marmara Park” shopping center which is the biggest in the area, and which attracts people from Esenyurt, Beylikduzu, and Buyukcekmece. In the same area and by the end of the Metrobus line lays down the Tuyap fairground. Tuyap fairground hosts tens of international and local fairs and exhibitions every year and is one of the main attractive factors for businesses in the area.

In Esenyurt, there are many important activity centers like “Esenyurt Meydan” and “Esenyurt City Center Complex” where the directorate of the Esenyurt Municipality is located with other governmental establishments like the Title Deed Registry.

With that much of utilities in it and around it, Esenyurt became the residential pool that provided a reachable and affordable place to settle down in for people working, studying or dealing with all these utilities.

What Kind of Properties Can You Buy in Esenyurt?

The general theme of the modern and new developments in Esenyurt is the high rise. Most of the projects are building big complexes with multiple buildings with ten floors or more each. These complexes are all providing some basic services like car parking and 24 hours security with CCTV camera monitoring system. Some are providing additional services like swimming pools, fitness rooms, sauna, Turkish bath, and more.

Sizes of apartments vary from studio and one-bedroom to two, three, and four bedrooms, and sometimes more, exceptionally. The common view in all projects is the city view, with little chance to have a sea view in some projects or lake view in some others.

Most of the complexes would have some shops in their street-level floors which adds more value to the projects and enhances the life experience in those complexes. Investor may consider having properties of this kind which are usually rented to a service provider like grocery, laundry, barber or something else. These services are needed for the life of the tenants which means a continuous renting.

Some other projects are including small shopping centers below the residential building, which gives another type of shop to invest in.

Some developments are designed to serve as a dormitory or to be suitable for renting to students.

Other types of commercial properties can be found as well in Esenyurt in a lower percentage, like offices or hotel apartments.

What is the Price per Square Meter in Esenyurt?

The big area of Esenyurt’s land added to some other factors started the series of low land prices, which attracted tens of developers to start new developments in Esenyurt; this, in turn, lead to much of support against the low demand which got affected by many factors in the last few years. The highest prices are related to being close to the E5 highway and the Metrobus, while prices go lower when going to the middle of Esenyurt. This fact might not remain for long as Esenyurt is expecting a new Metro line to cover the area and connect it with the city and the new airport within few years, which will change the importance spots and reset the prices.

How Can You Buy the Most Profitable Real Estate Investments in Esenyurt?

The large number of developments and projects in Esenyurt makes it difficult to choose the right property to buy, especially when knowing that some parts of the district are not well reputable, whereas some other parts are not well estimated. That's why it is a bit tricky to know the safe and profitable place to buy from.

Consulting CCT Investments will protect you from making a mistaken choice that might not be easy to fix and would save you time and effort of searching for the correct choice.

Fill the enquiry form now and we will contact you as soon as possible to share our experience with you and guide you easily to the right place to invest in.