Properties for Sale in Kucukcekmece 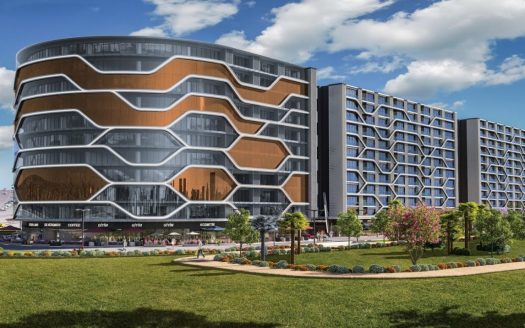 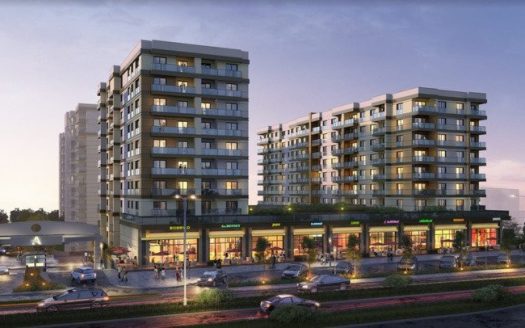 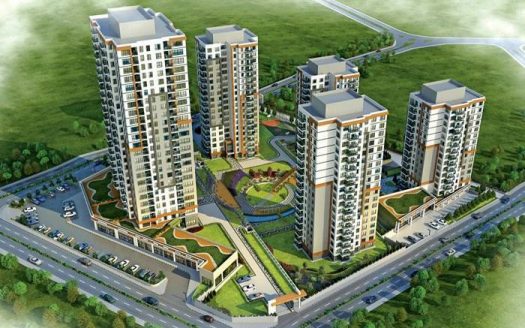 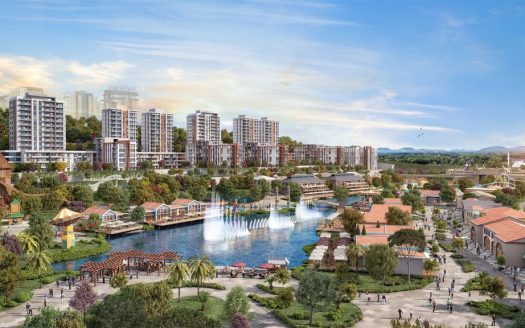 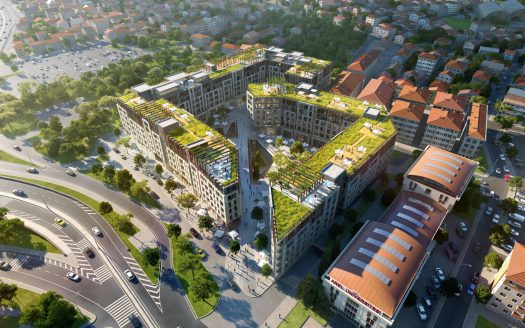 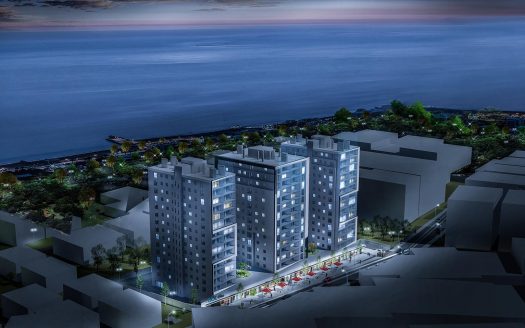 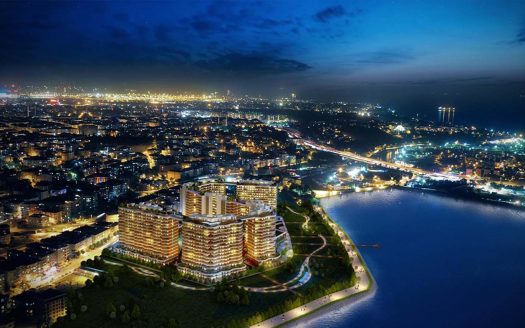 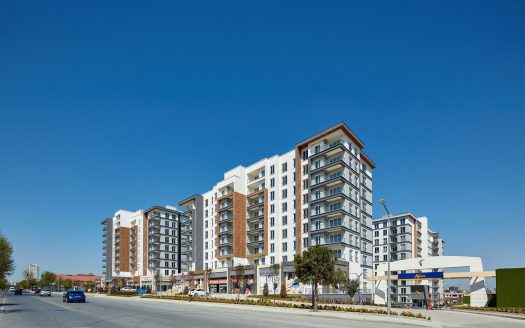 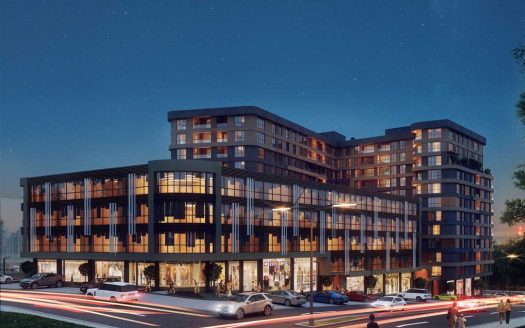 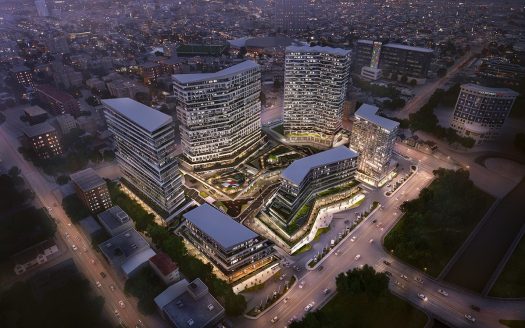 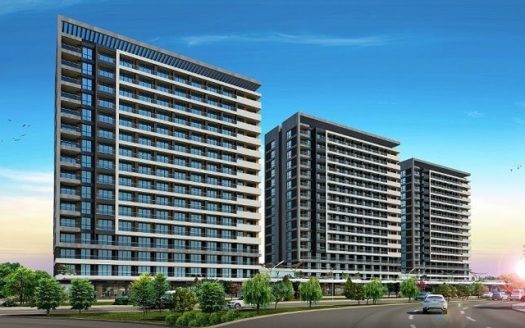 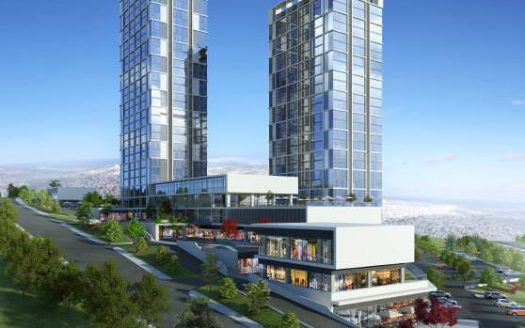 What Should You Know Before Buying a Property in Kucukcekmece?

Kucukcekmece is one of the unique districts and sub-municipalities of Istanbul especially for its central location in the middle of the European side of the city. Neighbored by Bacilar, Atakoy, Avcilar, and Basaksehir districts, Kucukcekmece district is located on the west side of the historical Istanbul city, east to “Kucukcekmece” Lake and bordered by the three important highways of Istanbul’s E5, E80, and O-7.

E5 highway is the most important highway in Istanbul. It passes through the main city centers connecting the two sides of Istanbul and hosts the "Metrobus" which is an important public transportation method for the city.

The E80 highway (TEM) comes second important in Istanbul after the E5 highway. It goes parallel to E5 and also connects the European side of Istanbul with the Asian side through the FSM Bridge and is the official highway that connects the Turkish capital Ankara in the east with the Turkish-Bulgarian borders in the west.

The O-7 highway known as (Basin Ekspres) intersects with the E5 and E80 highways vertically and continues till the third highway of Istanbul and is the main road to use reaching the new Istanbul Airport.

Kucukcekmece Lake is going to be the entrance of the new Istanbul Canal which is planned to be the new path between The Marmara Sea and The Black Sea after the Bosphorus, and will be used for commercial marine transportation only.

One of the important neighbors of Kucukcekmece is the Ataturk International Airport (Old Istanbul Airport) which has been an important destination and workplace next to Kucukcekmece. Its importance will continue even after the full closing of the airport, as the lands of the airport will be transformed into a public park, and part of it will be used to expand the CNR Expo exhibition center next to the park.

Marmaray railway, which has been known for transporting passengers under the sea between the European and Asian sides of Istanbul for years, has been extended in 2019 to include more than forty additional stations starting from “Halkali” in Kucukcekmece, passing through the coastal district of both sides, and till “Gebze” on the eastern borders of Istanbul.

What Kind of Properties Can You Buy in Kucukcekmece?

The modern residential complexes which spread more in the northern part of Kucukcekmece made a new age of housing in the district since they started to appear a few decades ago. After the dominance of a certain building style of few floors, narrow roads, and limited spaces between buildings, the developers found in the new residential lands in Atakent and Halkali neighborhoods an opportunity to build a new generation of housing which is more comfortable, capacitive, and more attractive.

Instead of the limited spaces, light, and views in the old building style, the new part of Kucukcekmece is providing wider streets, more open spaces, and a better spread of facilities like schools, parks, and shopping centers. The new complexes are also providing higher buildings with more spaces between buildings, more greenery in the landscapes, and better services and facilities which include covered car parking, 24 hours security, children's playgrounds, sport courts, swimming pools, fitness saloons and more.

Several options of apartments starting from one-bedroom size can be targeted in the multiple and variant residential complexes.

More and more families are finding in Kucukcekmece a good place for living and raising their children which made the two, three, and four-bedroom sizes of apartments the more common in all complexes of the district, especially with the good availability of kindergartens, schools, and universities in Kucukcekmece.

The little hilly terrain gives a chance for better views of the city, streets, landscapes, or the lake in some of the projects.

The complexes are providing several options of townhouses that are taking part in the landscapes adding a beautiful touch to the scenery of the district.

The new developments are not only residential but also commercial. Many new projects are providing the home-office type of apartments that are suitable for different purposes rent, in addition to offices, shops, and stores. These types of properties can be found more in the developments next to the Basin Ekspres area which is becoming a new business area of Istanbul.

Hotel apartments are the best commercial properties in terms of investment, and the Basin Ekspres area is the best place to find this type of property.

What is the Price per Square Meter in Kucukcekmece?

The price range to be expected in Kucukcekmece is around 900 USD to 2200 USD per square meter.

Being close to your daily destination of work, study, shopping or others is a big need in the modern city life, and this is exactly what Kucukcekmece is offering along with the modern lifestyle experience. In Kucukcekmece you are a few minutes away from Basin Ekspres, Atakoy, and Baskasehir business areas, and few more minutes you can reach Zeytinburun, Fatih, Maslak or Levent. Multiple shopping and activity centers are also few minutes driving away in distance like Mall of Istanbul, 212 outlet, Masko, or Kuyumcukent jewelry mall.

From Kucukcekmece you can reach the new Istanbul Airport in less than thirty minutes.

How Can You Buy the Most Profitable Real Estate Investments in Kucukcekmece?

Choosing the right property is not always an easy task when there is that amount of variant projects as in Kucukcekmece.

When you are planning to move to Kucukcekmece or looking for the best investment opportunity, make sure to consult CCT Investments as your local real estate expert which will save you time and efforts while searching for the right property that best matches your preferences and needs.

Take the simple step forward by filling the inquiry form and we will call you as soon as possible to start the searching journey together.