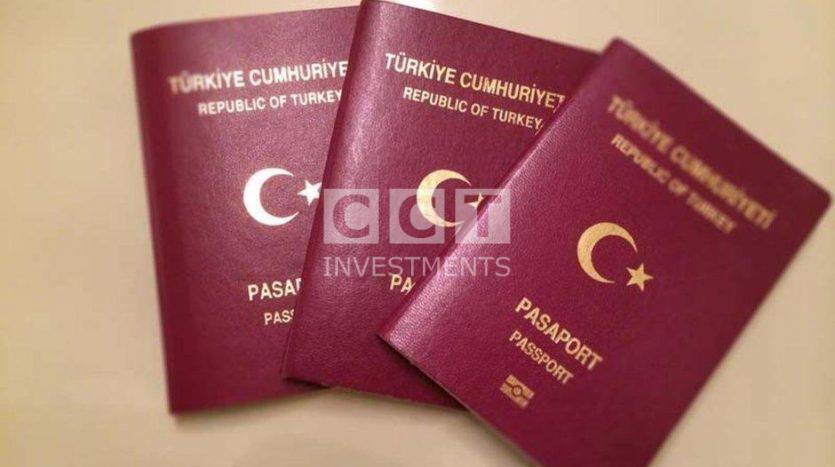 Is Living in Turkey Safe?

The experience of long stay and stability in Turkey differs from the experience of vacationing in it, and the question always is whether it is safe for a girl to live alone or a family?

As for the statements of the Residence and Immigration Department statements of the Turkish Ministry of Interior, which publish these statistics regularly, we have noticed that the number of foreigners who applied for residence permits is increasing rapidly.

According to the same statistics, the most issuing city for residence is Istanbul, and Antalya occupies the second place being a favorite city for many foreigners, as most of them buy homes and apartments in Kemer, Belek, Alanya, Konyaalti and the city center for the purpose of residence and investment.

Nationalities wishing to obtain residence permits differ, among them are the Iraqis, who often come to Turkey to trade and establish business, followed by the Azerbaijani who often come to study and the Russians who consider Turkey their preferred destination, especially in Antalya province, where they occupy the highest rates in the proportions of tourists visiting Antalya. Other nationalities such as Germans, Eastern Europeans, and many others.

So, the statistics prove that Turkey is a favorite place for foreigners, but also it is necessary to mention the reasons that raise some concerns for those coming to stay in Turkey.

During the years 2015 and 2016, Turkey went through difficult circumstances as a result of terrorist events, and this had an impact on tourism and real estate investment during that period, but the Turkish government’s efforts against terrorism were rapid and effective as the country has not witnessed any terrorist attack since December 2016. Now we can say that Everything is back to normal, and tourism and investment have flourished since the beginning of 2018, and safety and security have returned to the country.

According to the statistics of the International Center for Statistics, the crime rate in Turkey is lower than that in America. It is sufficient to ask any foreign resident in Turkey about the benefits of residence, so he will mention to you directly safety and security.

These statistics and facts provide a satisfactory answer to those questioning the degree of security and safety in Turkey, but the most convincing answer will, of course, be your impression after staying in Turkey.