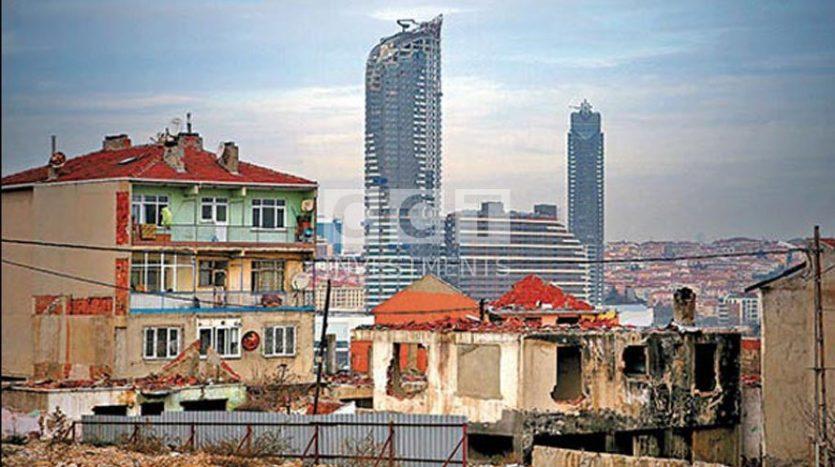 Kadıköy, Fikirtepe is one of the areas where urbanization is implemented with extensive methods and it is being rebuilt in a practical with real estate projects which are rising up one by one.

The Minister of Environment and Urbanization Mohammed Özhaseki said that they will work to increase the speed of work in Istanbul Fikirtepe which is one of the biggest projects and it is also considered a symbol of urban transformation.

The Minister of Environment and Urbanization also explained that the project would be completed within two years, and he said that the land owners and the people and the contractors will not suffer in Fikirtepe.

The minister Özhaseki also explained that they have formed a group in the ministry to begin work as soon as possible to solve the problems in the region and they are going to work what is required of them in the ministry.

He also asked the people and the owners of the lands and the Contractors to deal with good intentions with this process.

The Minister of Environment and Urbanization Mohammed Özhaseki said that they are seeking to promote Fikirtepe area on its feet and they have allocated a group to study its problems and that they are carrying out detailed work to resolve this issue.

Özhaseki also confirmed that the owners of the land and the people and contractors will not be suffering in Fikirtepe and they will work to solve infrastructure problems quickly, and will seek to overcome differences in the region.