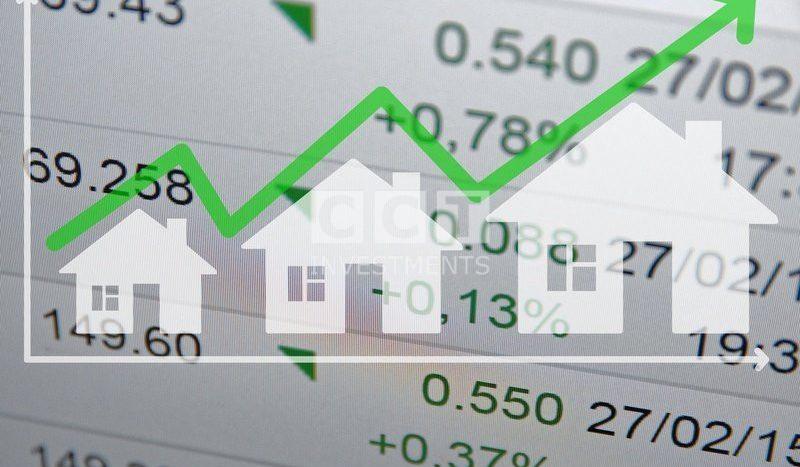 In this article we will talk about some points related to real estate rentals in Turkey.

According to the Turkish National Statistical Institute (TURKSTAT), Turkey’s average consumer price index (CPI) rose by 16.33% last year, the highest legal limit for the increase in house rents in Turkey, where the landlord cannot raise the old rent more than that. For example, if the rent of a property in 2018 was 1000 Turkish lira, it is possible for the landlord to increase the rent by 163 Turkish lira only, and he has no right to increase it further depending on the consumer price index which Turkey will rely on in 2019. If based on the Producer Price Index, the maximum allowable rent increase for the previous property will be 255 TRY instead of 163 TRY.

The Ministry of Finance has depended on this method to set the rates of high rents for several reasons, the most important of which is to try to reduce the rate of economic inflation in the country, Instead of increasing rents in proportion to the number of properties offered for rent, is the increase which is based on increased demand by tenants , and this is better where the measurement is adapted to the wishes of consumers and the consumer market. Therefore, the rate of economic inflation does not increase and it is possible to record a clear decline.

At what time the real estate rent in Turkey is raised?

Usually, The lease agreement between the landlord and the tenant in Turkey is fixed for a period of one year from the date of the signing of the contract between the parties, where there are mutual obligations between them such as not to raise the rent before the full contract period. For example, the person who is renting his house in the fourth month of 2018 is not entitled to increase any amount on the rent before the end of the contract period in the fourth month of 2019. It is necessary to emphasize that the rate mentioned in the increase in the price of rent is the upper limit of the increase.